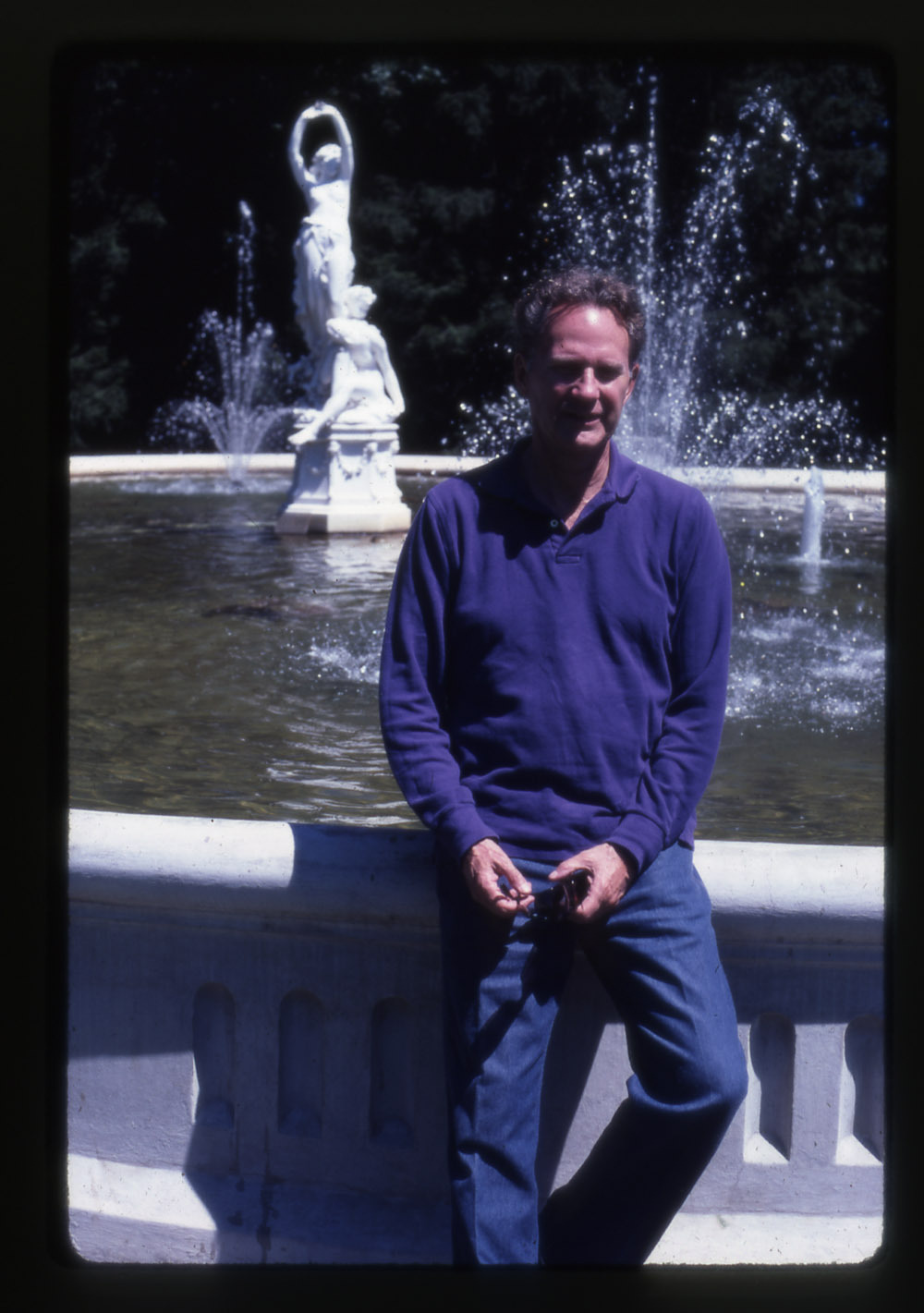 Linney found a haven that allowed him to focus on his writing when, in 1964, he discovered Yaddo, an artists’ colony in Saratoga Springs, New York.  According to Linney, “Yaddo taught me how to respect what I was doing, no matter what happened to it.”  Yaddo, The MacDowell Colony, the Bellagio Conference Center and similar retreats connected Linney to a community of other artists, such as composer Virgil Thomson and novelist Philip Roth.  A member of the governing body, the Corporation of Yaddo, Linney spent fourteen separate residencies at Yaddo between 1964 and 2010. 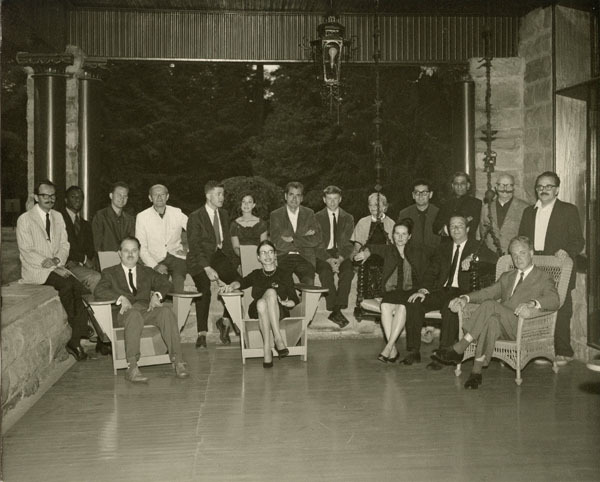 Image courtesy of the Corporation of Yaddo