Linney was influenced by a range of artists, actors, and others, including William Faulkner, Swedish author Par Lagerkvist, actors Alfred Lunt and Lynn Fontaine, and French director Jean-Louis Barrault.  Linney’s friends, such as playwrights August Wilson and Horton Foote, novelist Reynolds Price and composer Virgil Thomson, were very important to his life and identity as an artist. Photographs of his friends and influences lined the walls of his office (pictured above) at his home in Germantown, New York.  At left, Romulus Linney offers a tour of his writing space. 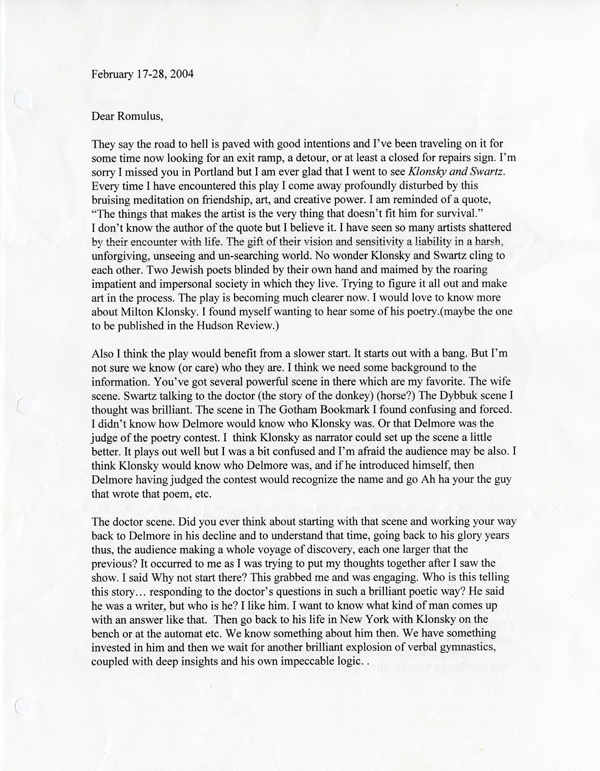 Click on the image to read the full letter.

Over the years, Linney corresponded with other writers and artists, including John Gielgud, Horton Foote, Simon Callow, Virgil Thomson, Reynolds Price, August Wilson, and Hortense Calisher.  An example of this correspondence in which these friends specifically respond to Linney’s work is represented by this letter from August Wilson. 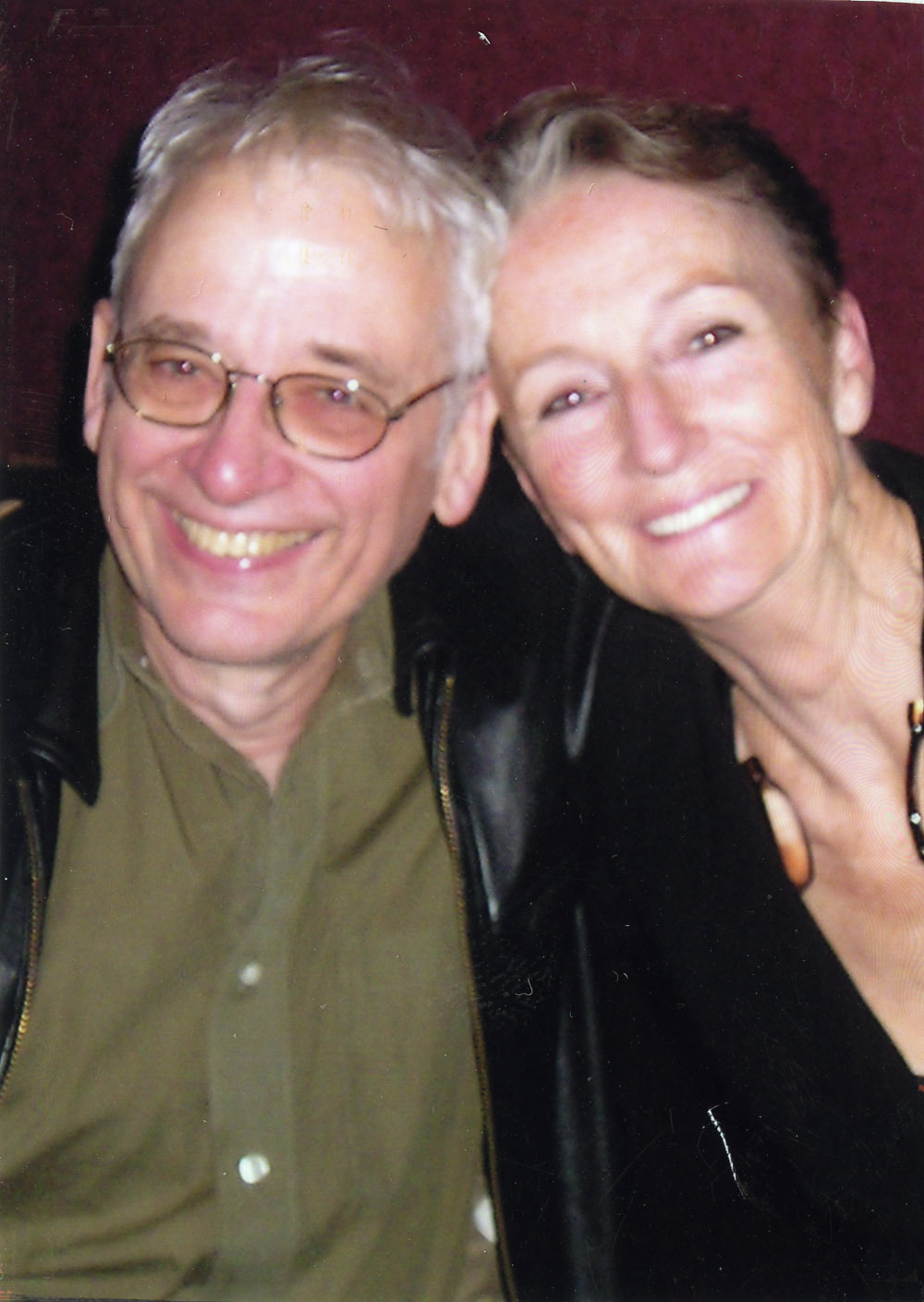 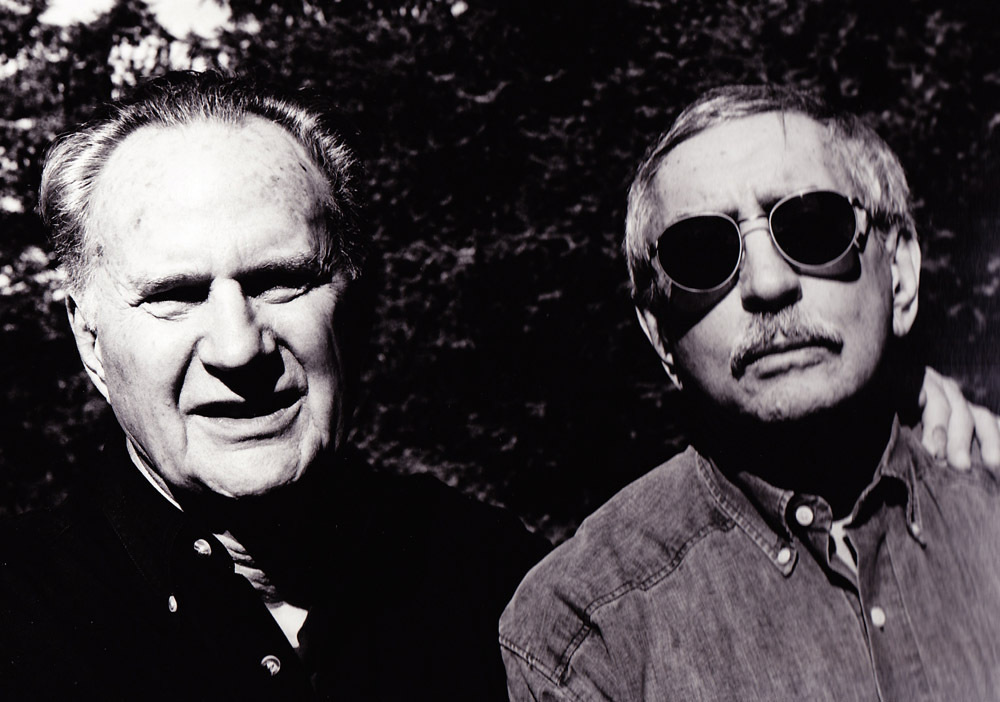 Romulus Linney (left) was friends with fellow playwright, Pulitzer Prize winner Edward Albee (right).  Having met in New York through the Actors Studio, Linney was in the audience for the first reading of Albee’s inaugural play, The Zoo Story.  Albee later followed Linney as playwright-in-residence at Signature Theatre.  Linney was awarded the Edward Albee Last Frontier Playwright Award by his friend in 2003.