The Death of King Philip 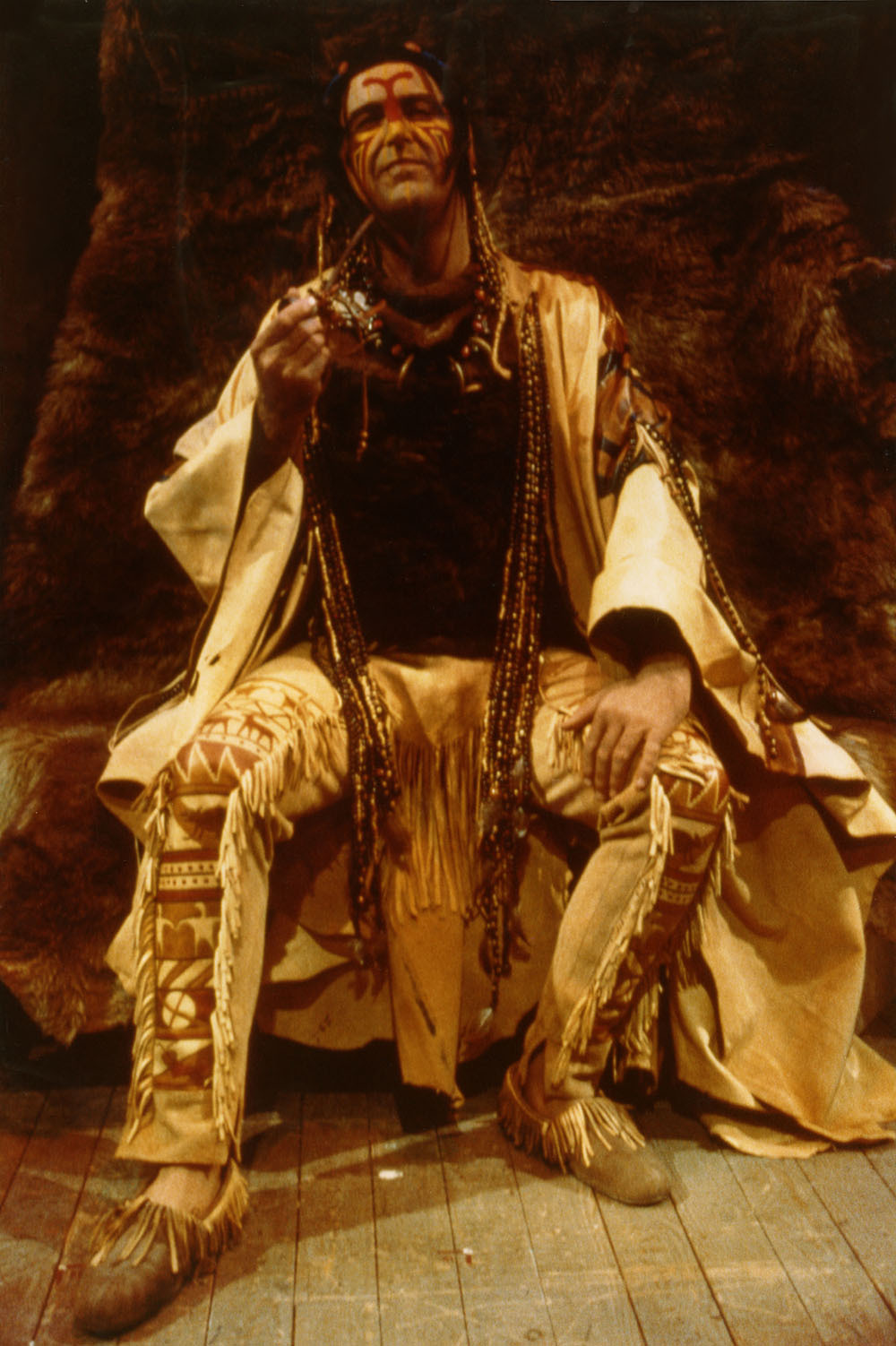 Written in 1969, The Death of King Philip was first produced by the Actors Theatre of Louisville in 1983.  It is adapted from The Narrative of Mary Rowlandson and several published histories of King Philip’s War.  Described by theatre critic Mel Gussow in The New York Times as a “mordant and poetic tale about an Indian chief forced into acts of savagery,” this is a story told by the 60-year-old Mary as she remembers her time as a prisoner of King Philip thirty years before.

Linney also wrote a libretto based on the play.  The opera, composed by Paul Earls, premiered in 1976 at the New England Chamber Opera Group.

← The Love Suicide at Schofield Barracks Klonsky and Schwartz →
Home