A Lesson Before Dying

A Lesson Before Dying is Romulus Linney’s theatrical adaptation of Ernest J. Gaines’ Pulitzer Prize-nominated novel of the same title.  This is the story of a young black man named Jefferson who is condemned to die for a crime he did not commit, and a teacher who helps him to die with dignity and self-respect.

A friend of Linney’s since the 1970s, Gaines gave his permission to the Alabama Shakespeare Festival to commission Linney to write a stage version of the book. The play premiered at the Festival in January 2000 and was produced later that year by the Signature Theatre Company in New York.

A Lesson Before Dying was translated into Chinese for a Mandarin language production at the Shanghai Dramatic Arts Center in July 2012. 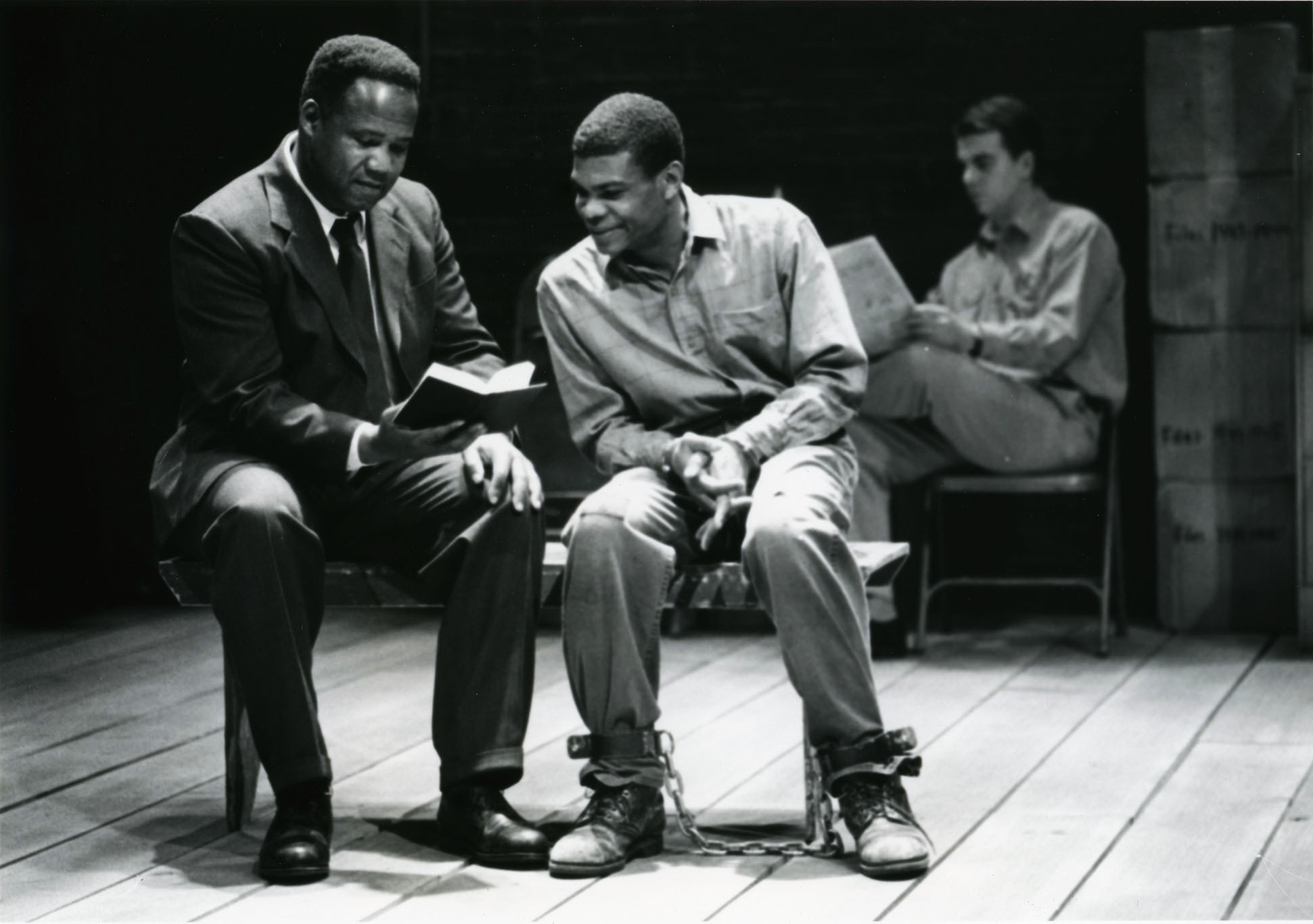