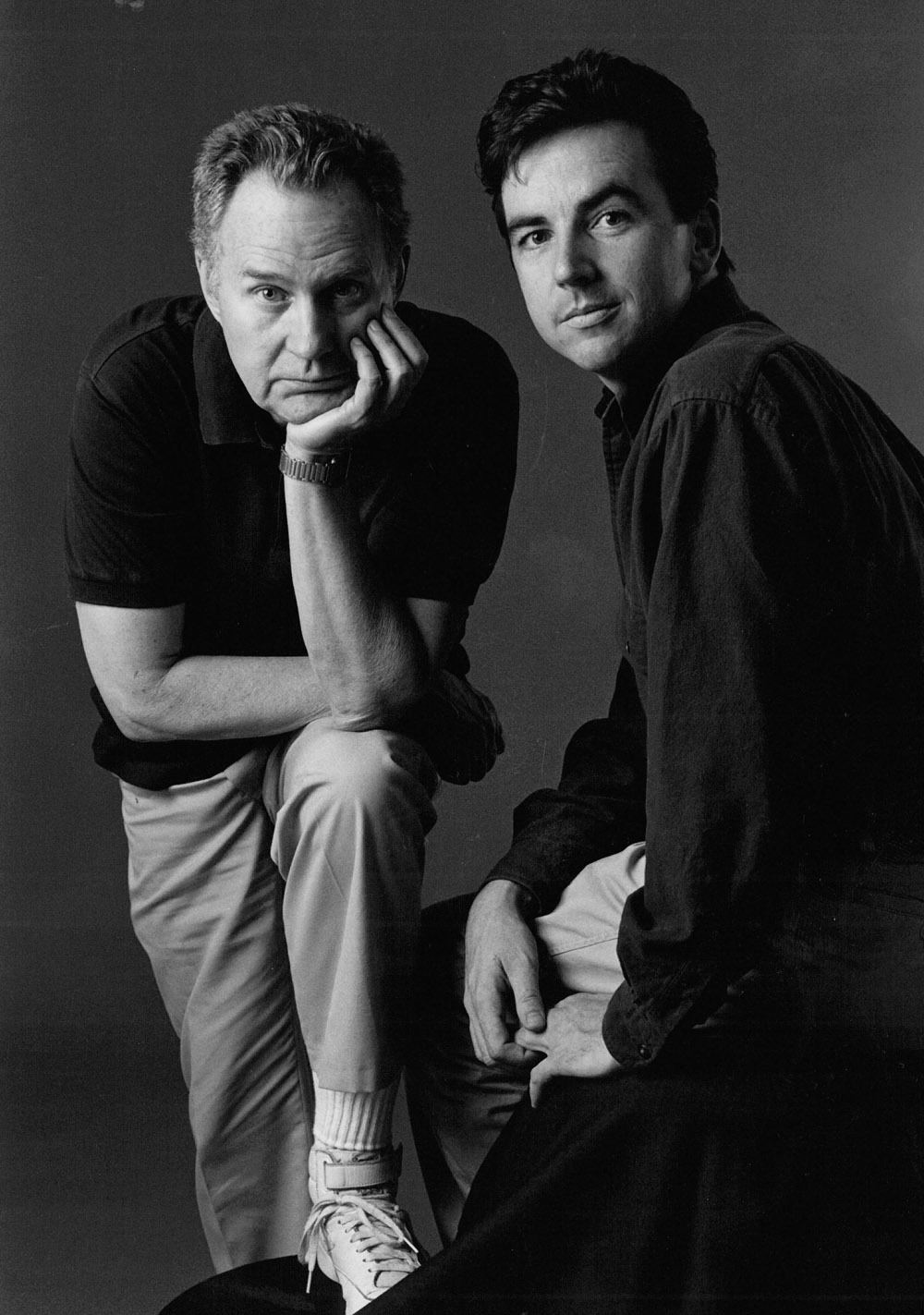 Linney cast James Houghton for a starring role in the 1988 production of Heathen Valley at the Theater for the New City, beginning a friendship and collaboration with Houghton that lasted for more than two decades.  When Houghton started a theatre company with the unique idea of dedicating an entire season to the work of a single playwright, he asked Romulus Linney to be the founding playwright.  Linney agreed and the Signature Theatre Company was formed in 1991.

As the Signature Theatre’s founding playwright, Linney was given unprecedented input into the production of his works. The season opened in the spring of 1991 with a twin bill of F.M. and the one-act version of The Love Suicide at Schofield Barracks.  Also performed during Linney’s inaugural season were The Sorrows of Frederick, Heathen Valley, A Woman Without a Name, and the premiere of Ambrosio. According to Linney, Signature Theatre “was the best single thing that’s happened to me in all of my career as a playwright.”

In a tribute written about Linney in March 2011, James Houghton stated, “Everything that has and will ever happen on any stage of Signature Theatre is a result of [Linney’s] fierce determination to tell a great story.” 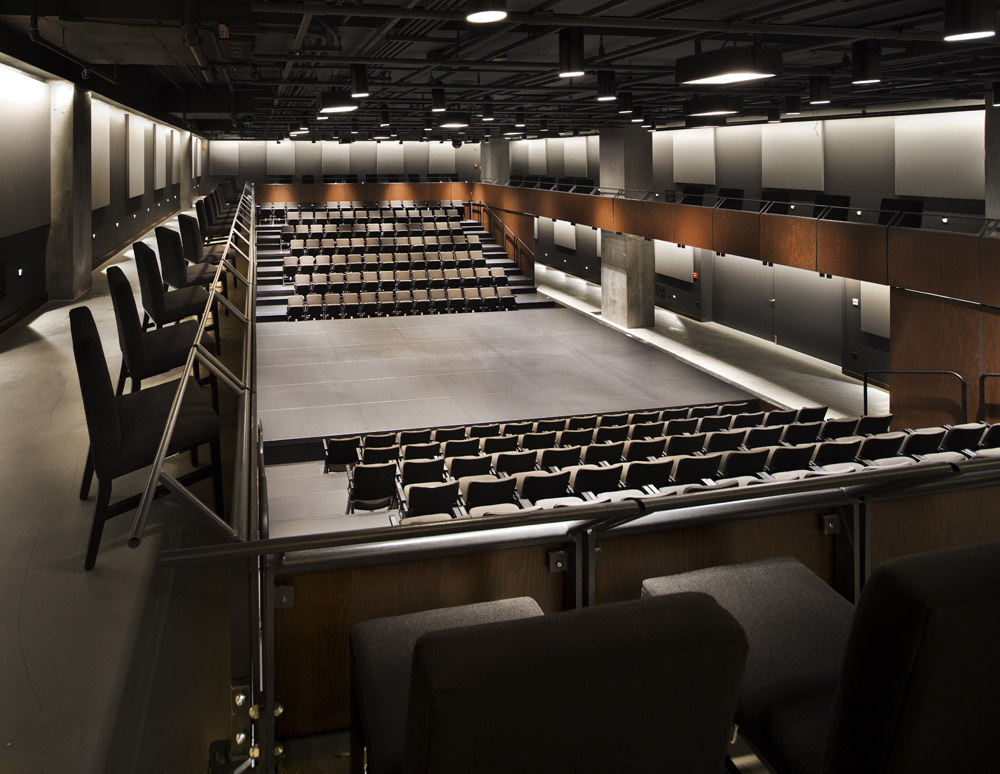 The Linney Courtyard Theatre is a 191-seat flexible theatre in the new Frank Gehry-designed $66 million Signature Theatre, one of the most ambitious new cultural complexes in New York in decades.  The Linney opened on February 27, 2012 with a performance of Hurt Village by Katori Hall.