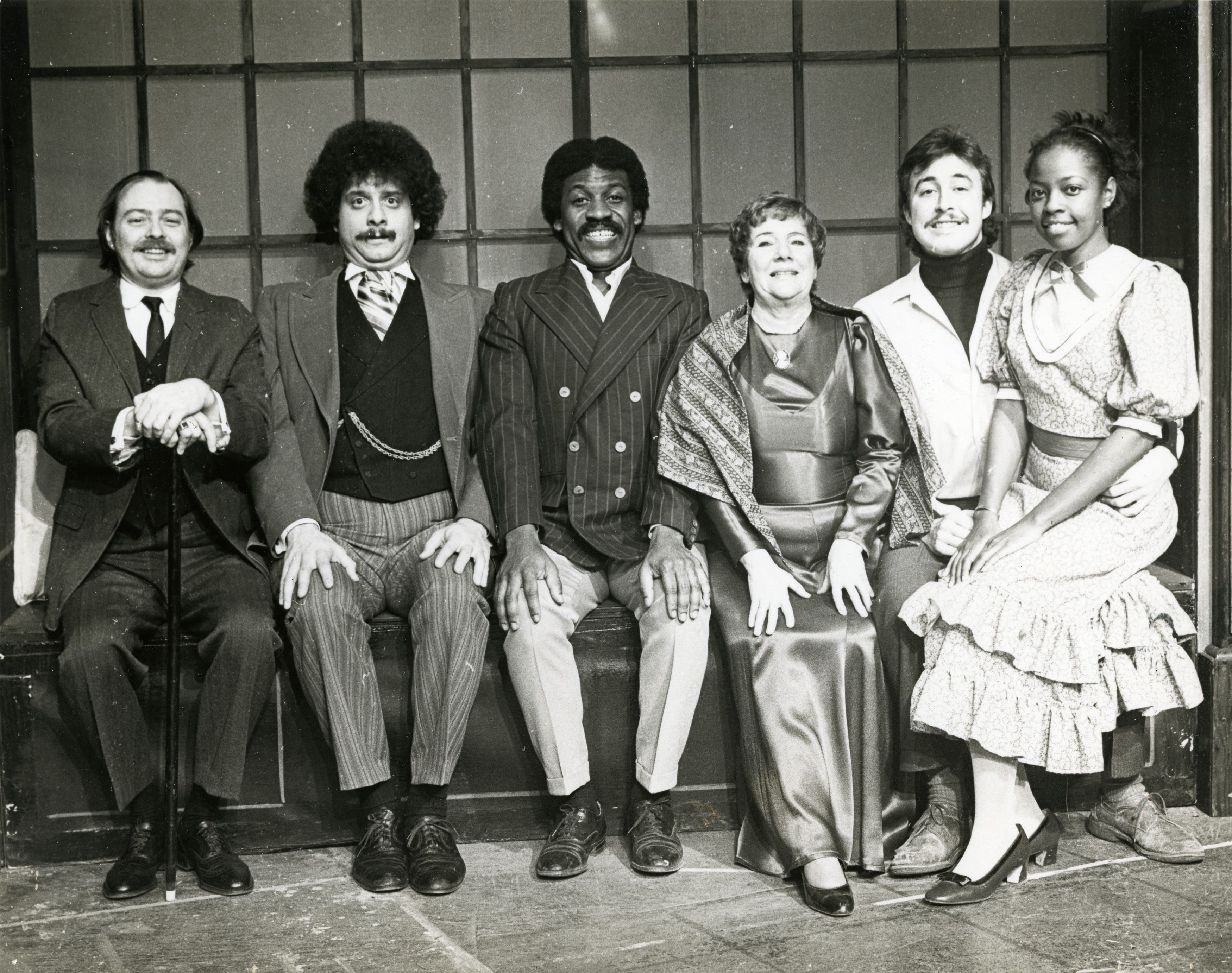 The Captivity of Pixie Shedman is arguably Linney’s most autobiographical work, with the character of Pixie Shedman based on Linney’s paternal grandmother, Texie Townsend Linney.   Linney also used the fictional name Shedman for the Linney family in other works, including his final unfinished novel that was titled Shedman.

The play was commissioned and first produced in its two-act version by the Phoenix Theatre in 1981.  It is an example of Linney revisiting his longer works and developing one-act versions which he preferred in later years. 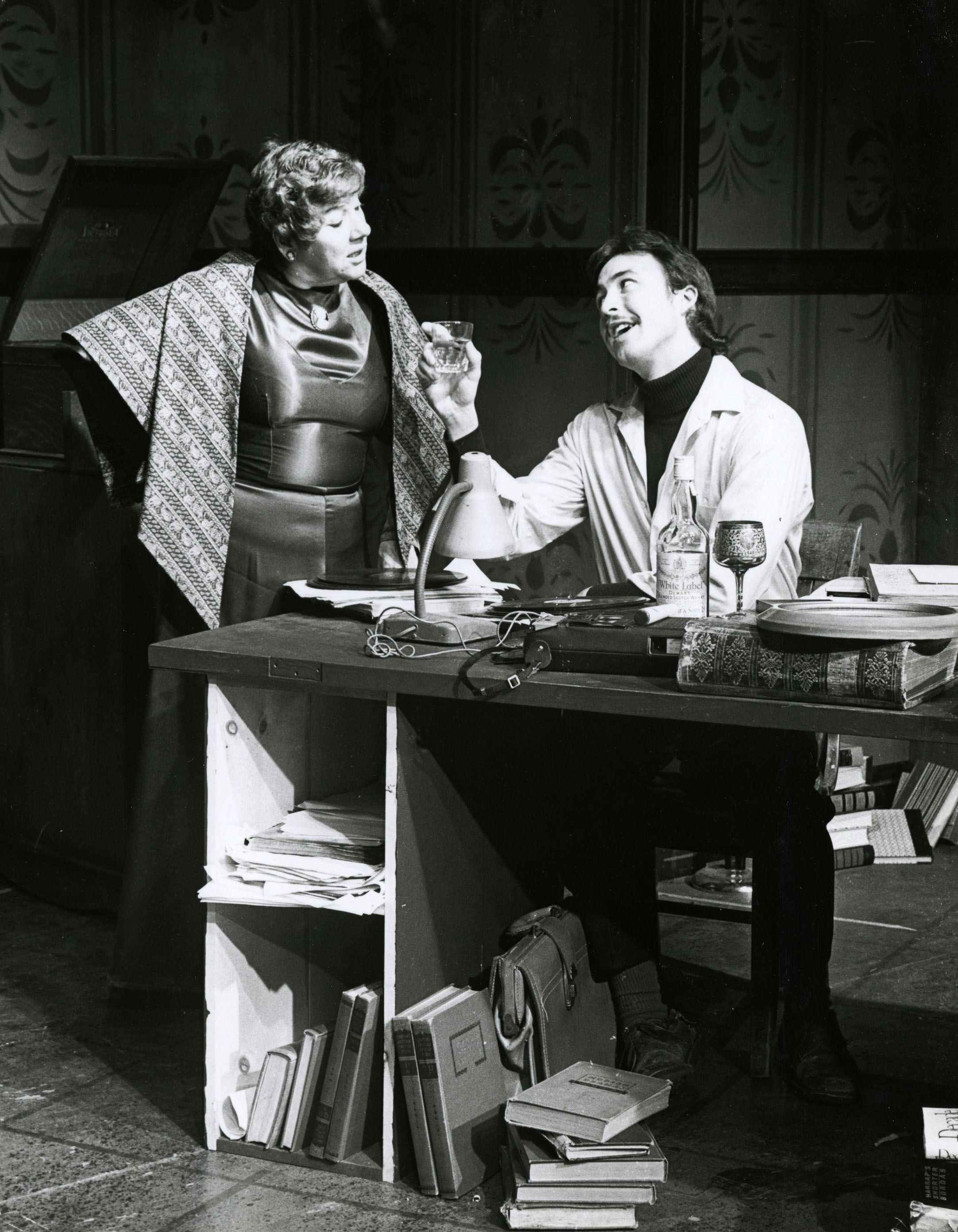