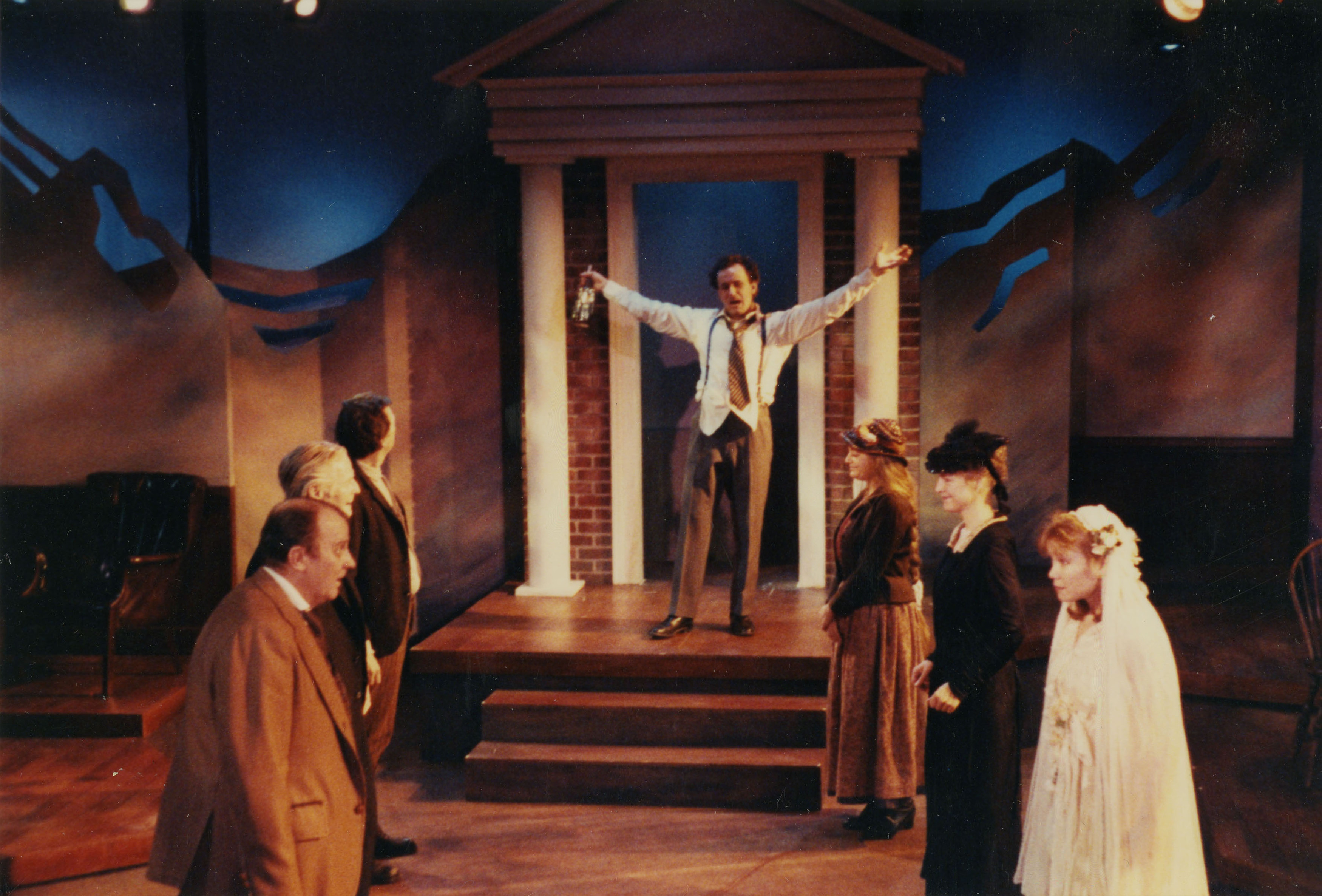 Unchanging Love is an Appalachian adaptation of Anton Chekhov’s In the Ravine, set in Maynard, North Carolina, in 1921.  The mantra for the two-act play is money, with different characters saying some form of the line “Dollar today or nothing tomorrow.”  Ultimately, money guides the characters’ actions and causes their destruction.

James E. Brodhead (left) and Laura Gardner (right) in the 1992 production at The Fountain Theatre

In 2007, the play was translated into Japanese by Koji Numasawa and performed at Theatre Company Subaru in Tokyo, Japan under the direction of John Dillon.