The Love Suicide at Schofield Barracks 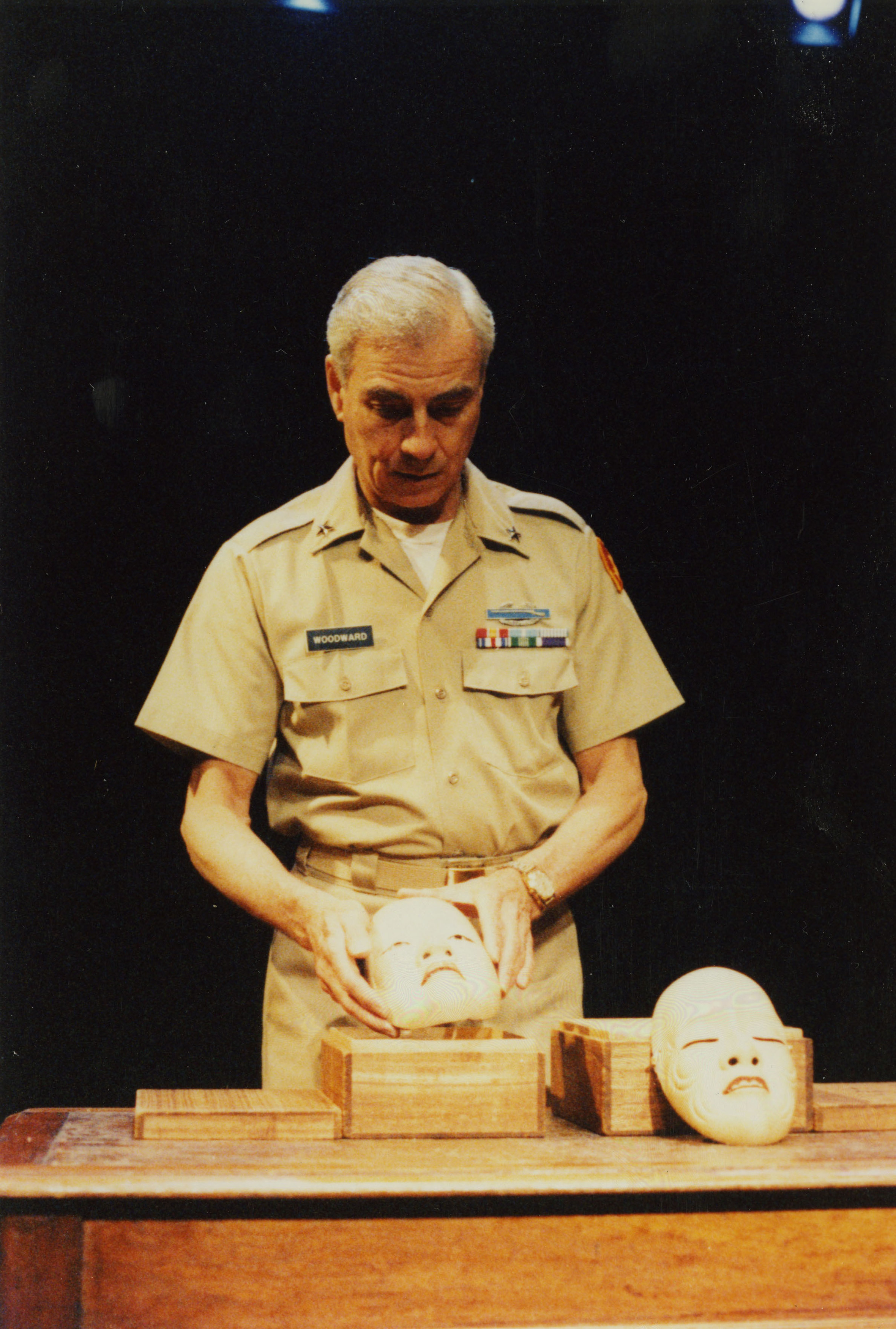 He embraced many aspects of Noh Theatre in his works and this play centers on the concept of shinju, or love suicide.  After being developed by Herbert Berghof at HB Studios, the two-act version of Love Suicide premiered on Broadway in 1972.  The play was later revised and the one-act version premiered in 1991 at the Signature Theatre Company.  Praising the more recent version of the play in the Village Voice, critic Michael Feingold called it “still the best play ever written about the Vietnam War, bar none.”