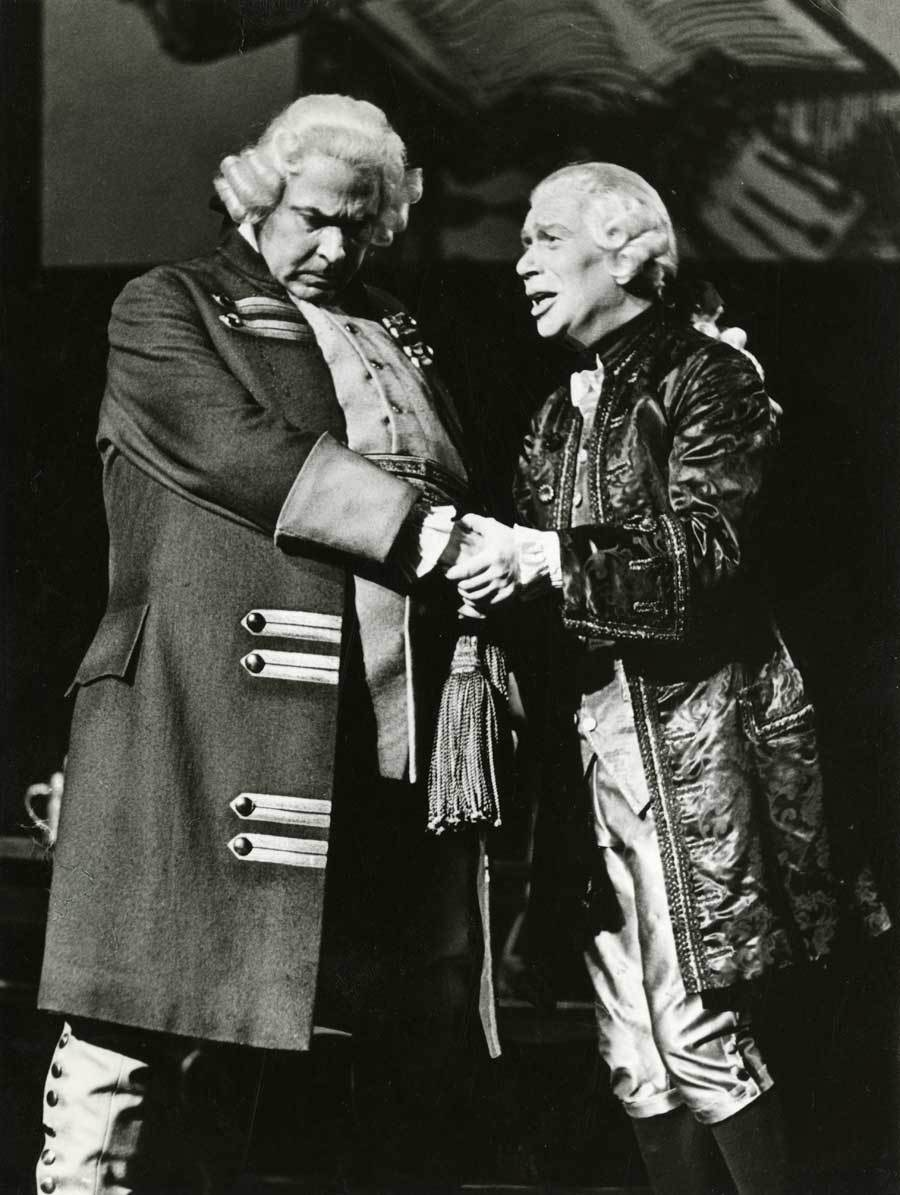 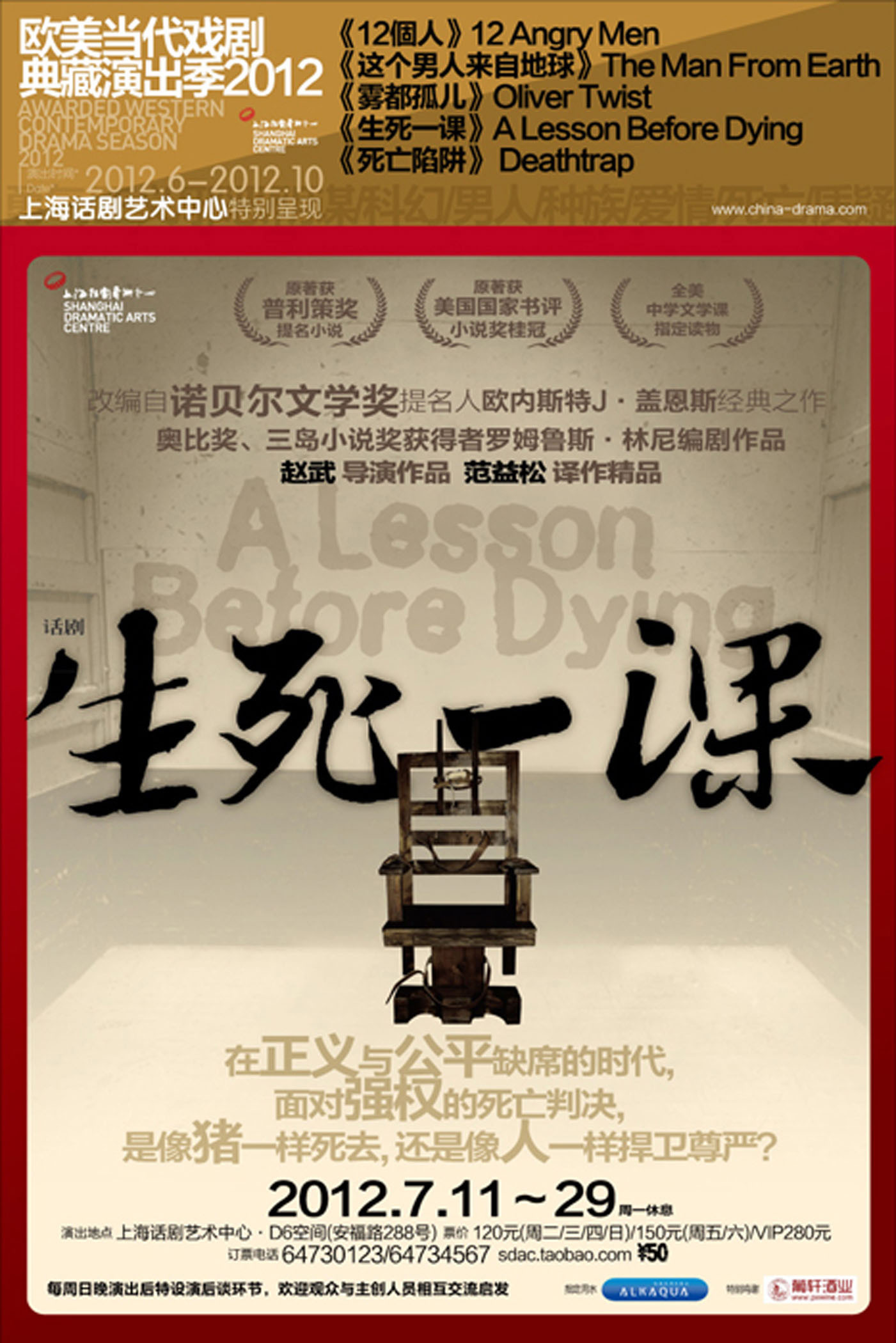 Poster of Shanghai Dramatic Arts Center's July 2012 production of A Lesson Before Dying.

The Show Must Go On