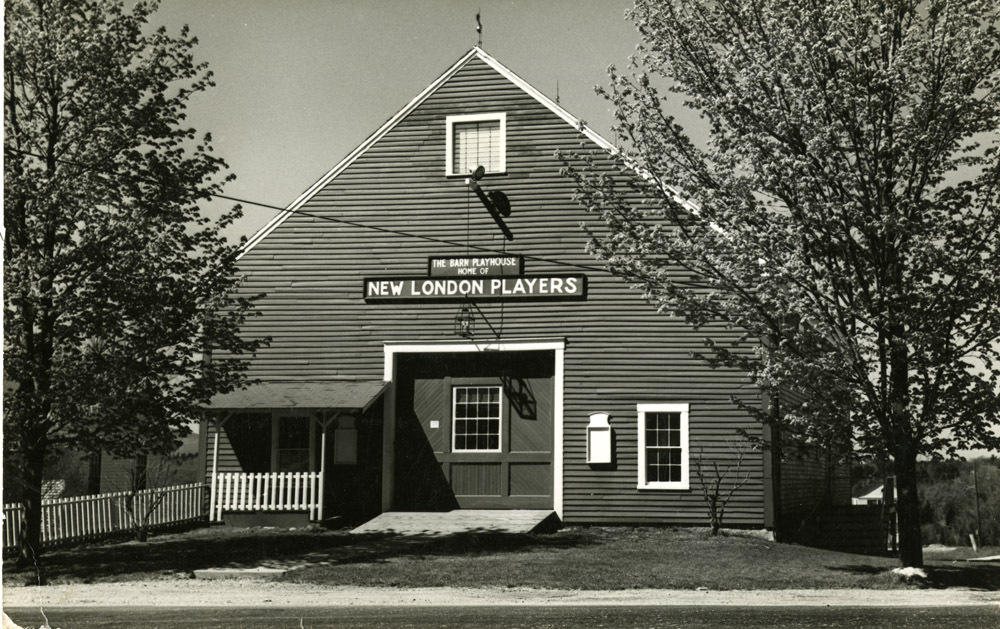 While at Oberlin and Yale, Linney acted in summer stock at the Williamstown Theatre Festival, the Pelican Players in Panama City Beach, Florida, and other theatres around the county.  A favorite was the New London Players in New London, New Hampshire.  He performed productions, including Dream Girl, Brighten the Corner, and The Pursuit of Happiness.  Romulus’s daughter Laura Linney later worked at the New London Players as a summer intern.  Linney’s last acting role was in the 2004 film Kinsey starring his daughter Laura Linney, in which he played Rep B. Carroll Reece. 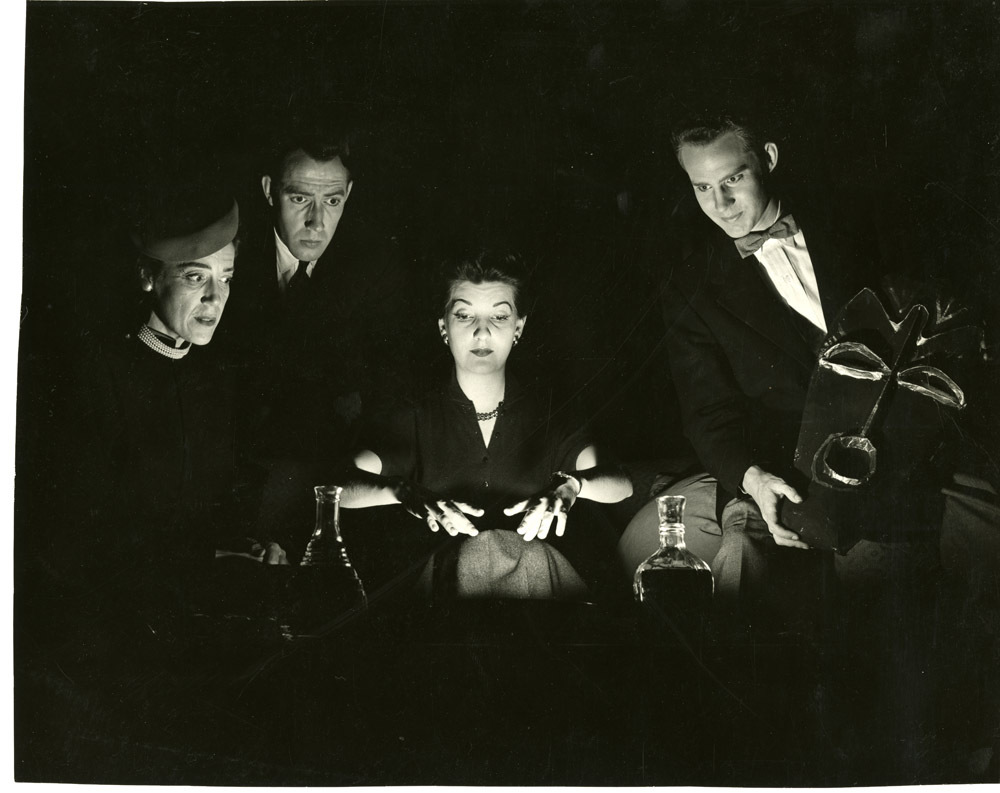 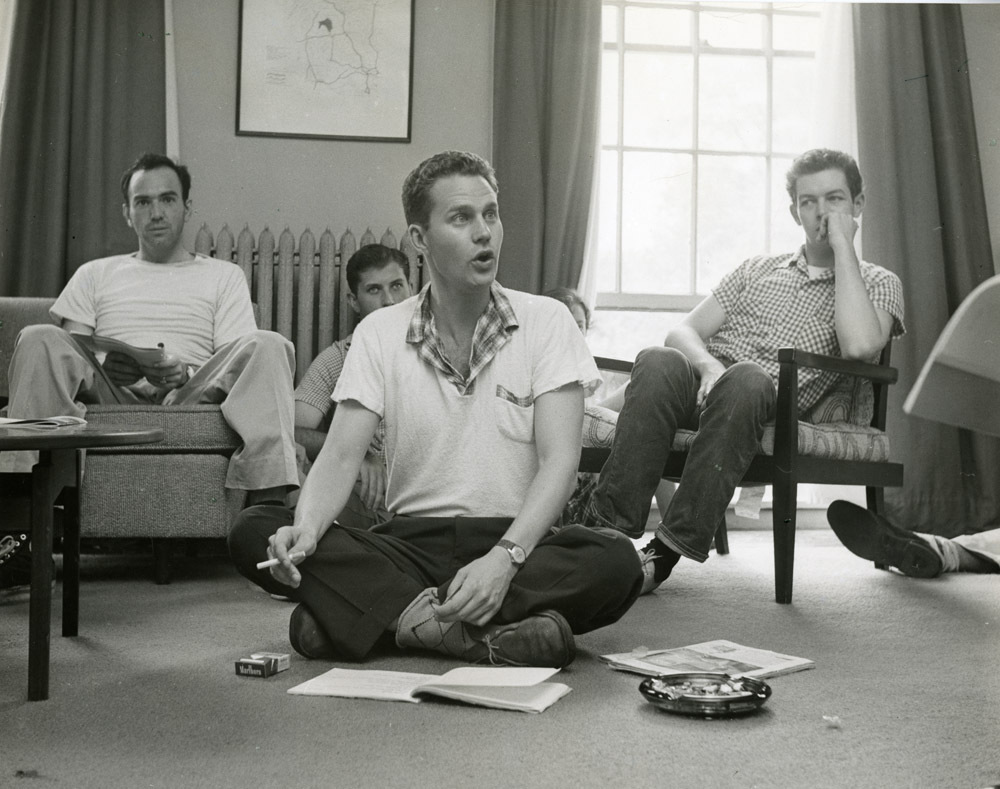 Romulus Linney (center) during a rehearsal for Teahouse of the August Moon at Williamstown Summer Theatre in Massachusetts in 1957.  In his review of the production, theatre critic Kingsley R. Fall commented on Linney’s performance: “He plays Sakini, the irrepressible interpreter, a role essayed by several competent gentlemen, including David Wayne, Burgess Meredith, Eli Wallach and Marlon Brando.  I saw Mr. Wayne do it, and I have seen enough of the other three to announce flatly that Mr. Linney can go to the head of the class.” 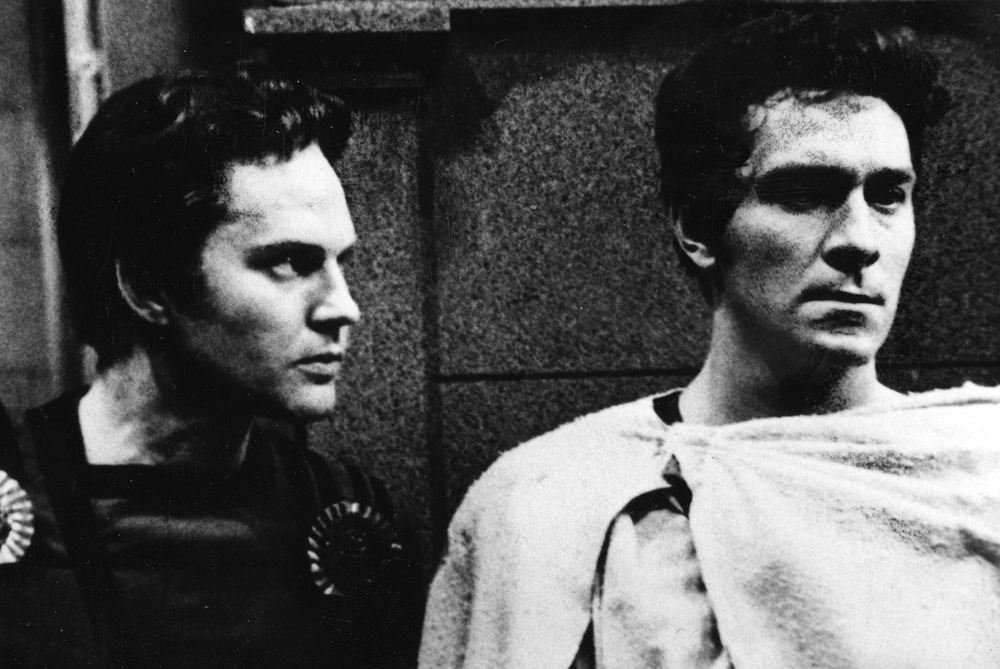 In this photograph, Linney (left) is seen in the role of Pylades with Christopher Plummer (right) as Orestes in the 1959 Omnibus television production of The Oresteia. 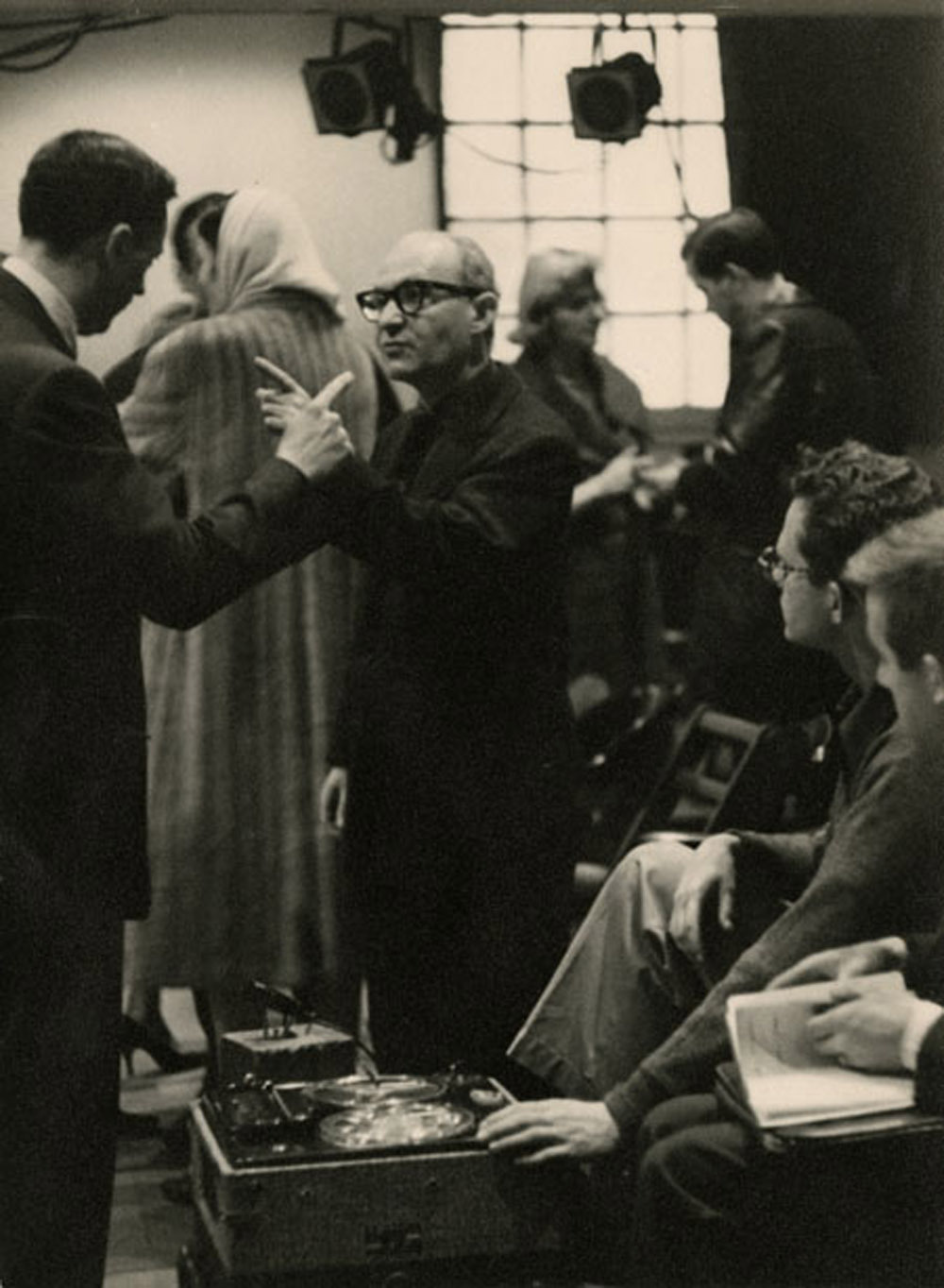 After graduating from Yale and moving to New York, Linney (seated, second from right) spent his days as a stage manager at the Actors Studio, where he studied with one of the great theatre directors Elia Kazan (center with glasses).  At night, Linney studied at The New School with founder of the Atheneum Publishers Hiram Haydn as he learned to be a writer.  Haydn optioned and later published the novel Linney was working on in class, Heathen Valley.