Introduction to the Appalachian Plays 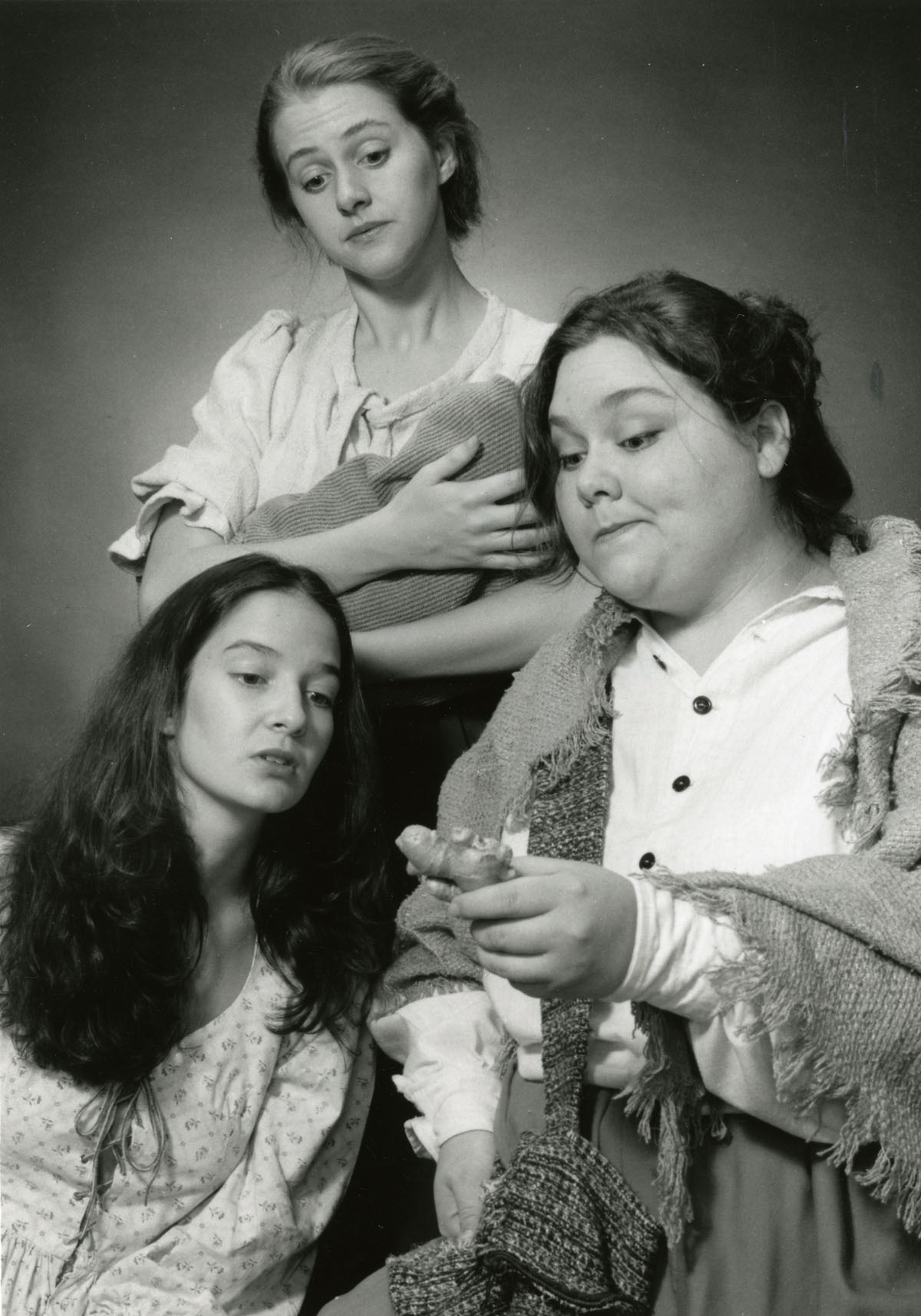 Linney spent his early childhood and many summers with relatives in Boone, North Carolina, and in 1952 took a course called Ballads and Folk Songs at Appalachian State University with Dr. Cratis D. Williams, considered by many to be the ‘Father of Appalachian Studies.’  According to Linney, “The course and Professor Williams made a deep and lasting impression on me.  It led me, later on, to write both fiction and drama set in Appalachia.”  Showcased here are a diverse range of plays that are united through their Appalachian setting.