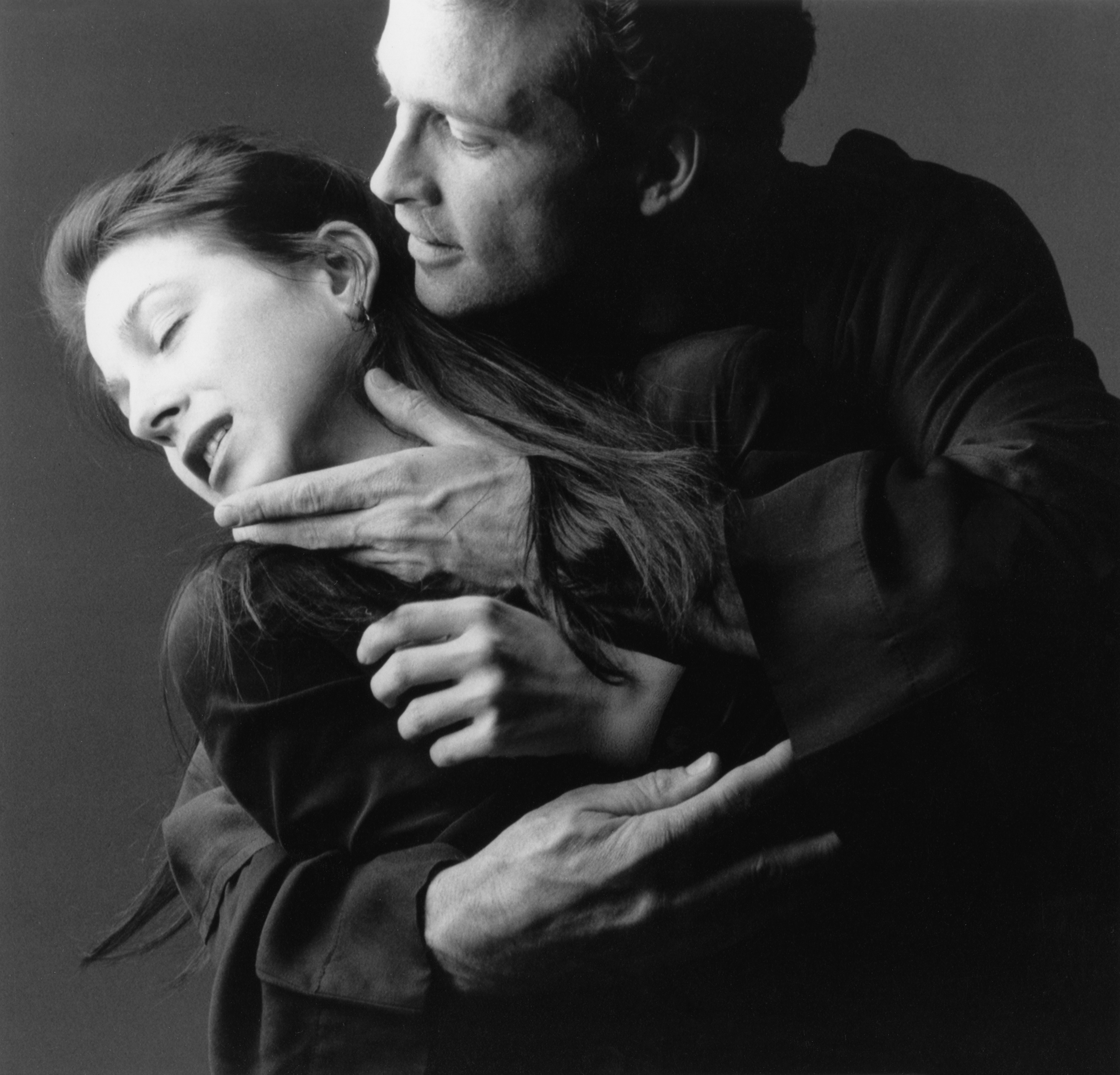 Ambrosio first premiered in 1992 at the Signature Theatre Company in New York.  It was later produced at the Milwaukee Repertory Theatre, whose artistic director John Dillon produced many of Linney’s plays.  Ambrosio is an adaptation of Matthew G. Lewis’ 1797 gothic novel, The Monk, supplemented with some additional historical research about the Spanish Inquisition.  As in most of his plays, Linney’s characters, no matter how good they may be, have flaws.  Set in 1500 Cordoba, Spain, Ambrosio is the story of a monk, whose faith and carnal desires ultimately kill him.