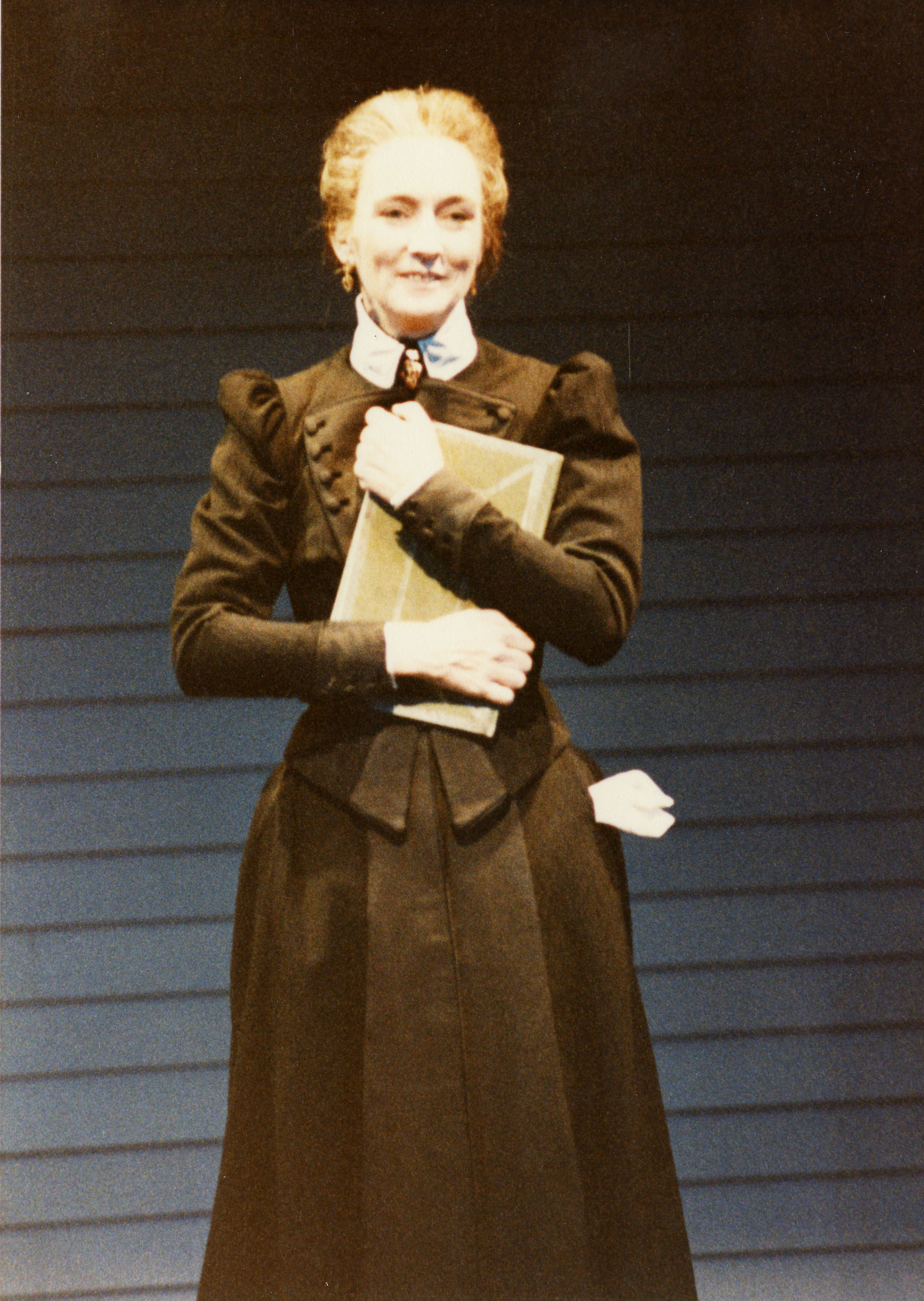 Linney adapted his own novels and stories into plays.  His novel Slowly, By Thy Hand Unfurled became the full-cast play, A Woman Without a Name, and the one woman show, Silver River.  His first novel Heathen Valley became a play of the same name and Jesus Tales, his collection of short stories, came to the stage as Sand Mountain and Old Man Joseph and His Family.  Linney also adapted the work of other writers such as Chekhov, Tolstoy, Ibsen, Strindberg, Henry Adams, Willa Cather, and Willard Trask, often reinterpreting their stories to the Appalachian mountains.

Linney dramatized the novels A Lesson Before Dying by Ernest J. Gaines and Going After Cacciato by Tim O’Brien with their cooperation.

← Adaptations A Woman Without A Name →
Home