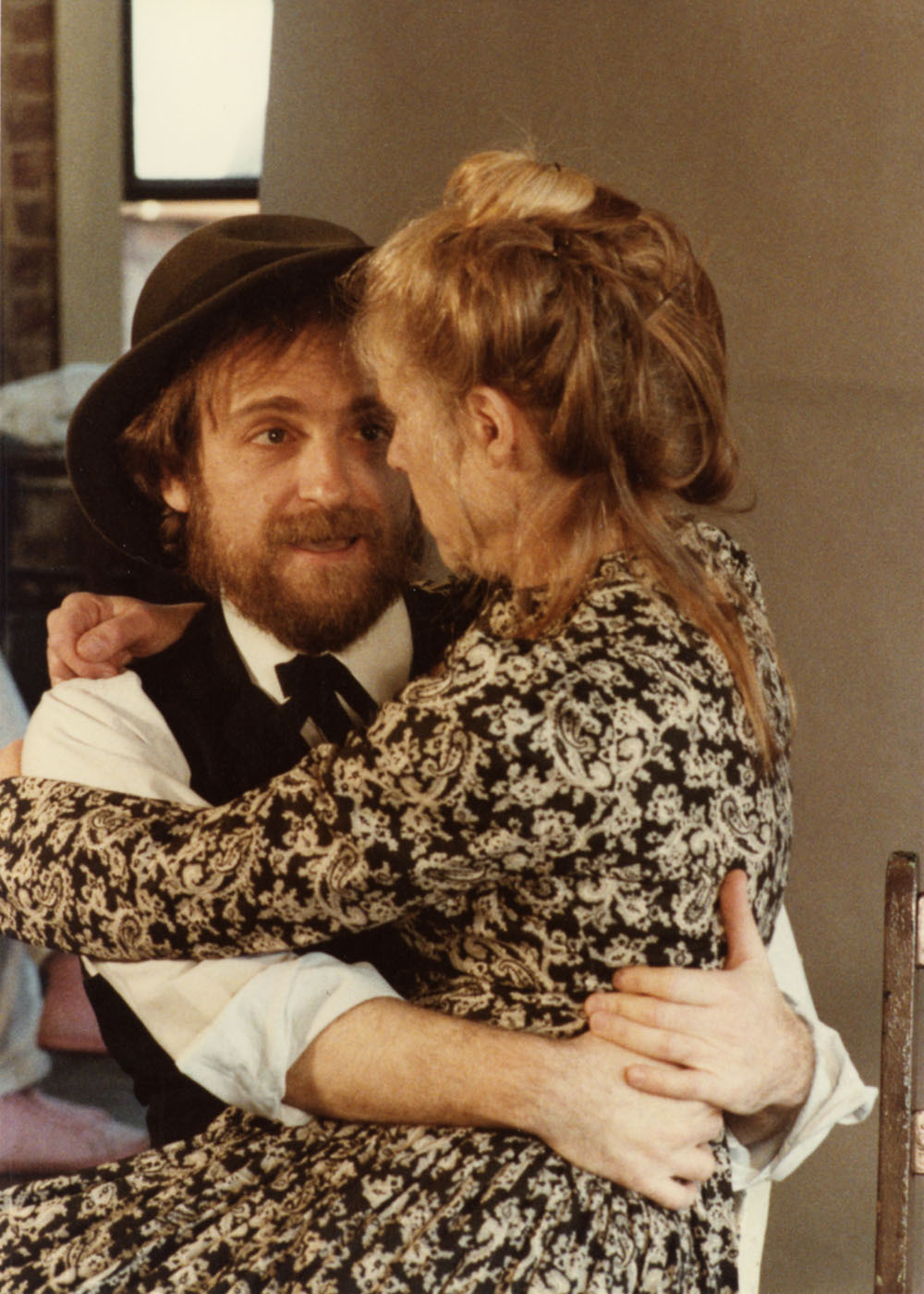 Heralded by Time as one of the best plays of 1984, Tennessee has been produced on its own and as part of the three-play production Laughing Stock.   Throughout his life, Linney kept returning to this story and later developed a novella of the same name. 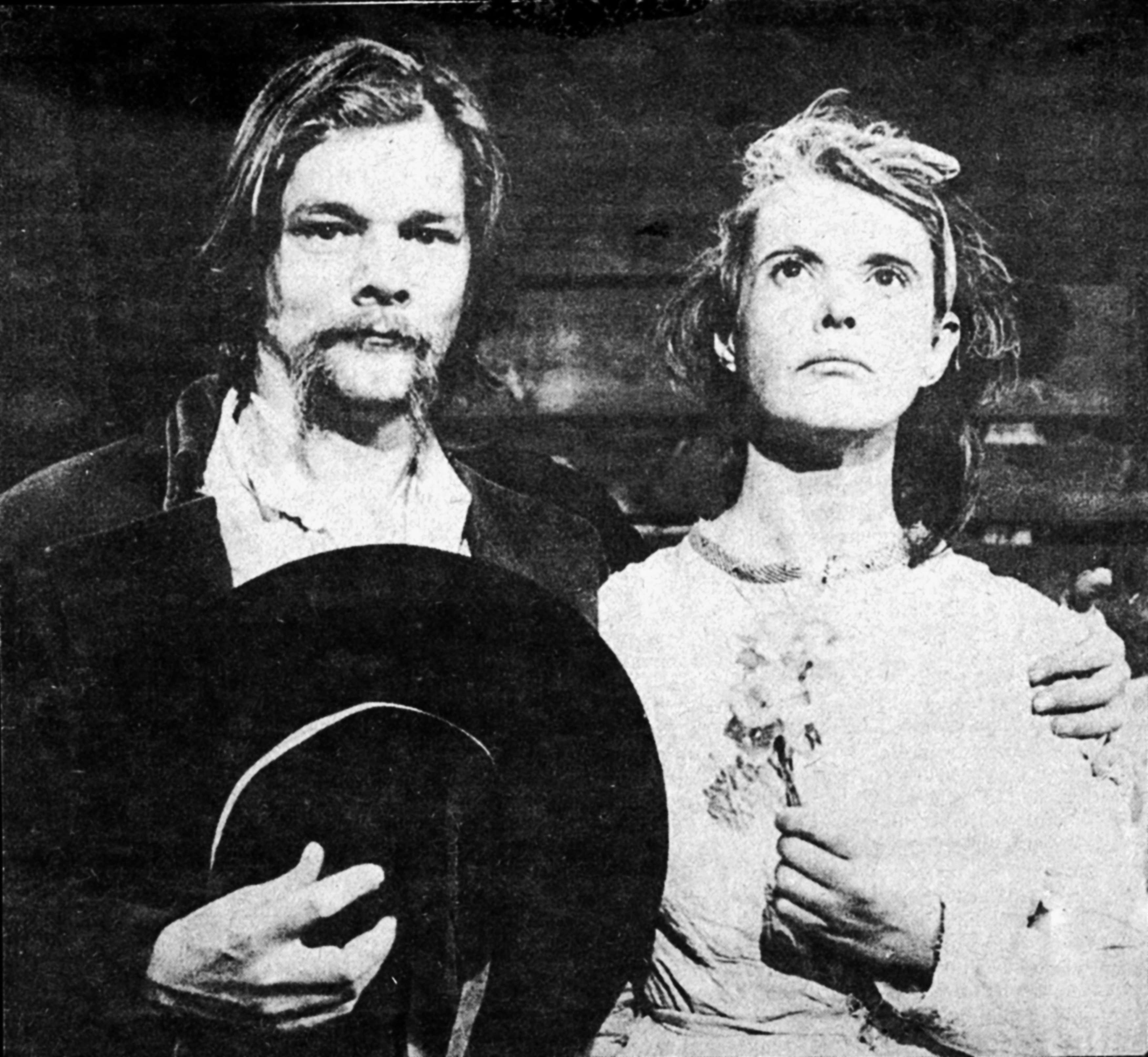 Tennessee tells the story of a woman whose condition for marriage is to move from her home in North Carolina to Tennessee.  Returning to her childhood home as an old woman, she discovers she was tricked by her husband into a lonely, isolated life having actually moved only a few miles from her father’s farm.

Ensemble Studio Theatre revived Tennessee in 2011 as a memorial tribute to Linney.  In reviewing that production, The New York Times praised “the bracing specificity and evocativeness of Linney’s writing.”