The Sorrows of Frederick 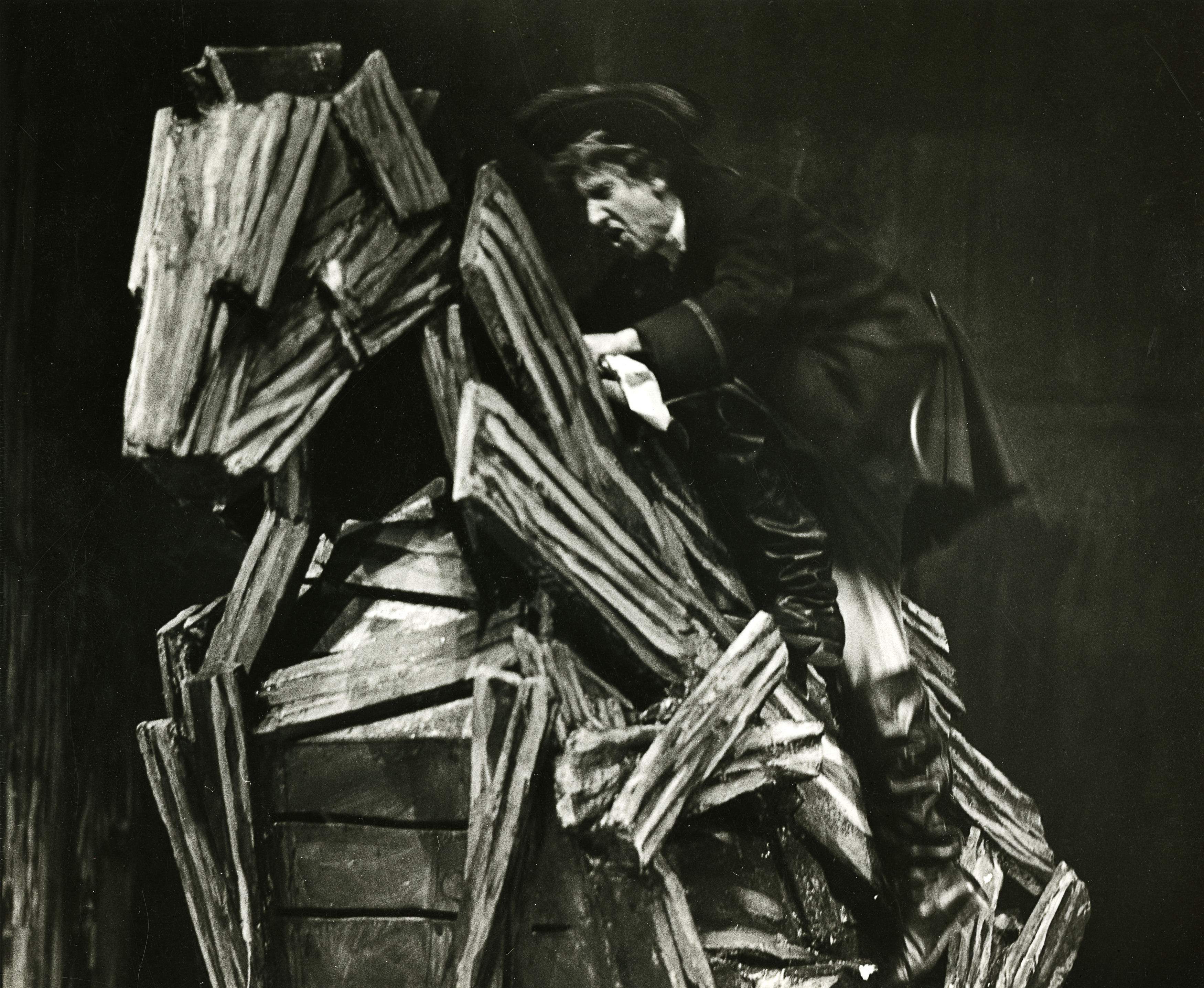 The Sorrows of Frederick, Romulus Linney’s first full-length play, premiered at the Mark Taper Forum in Los Angeles in 1967, where it opened to rave reviews.  The play was later translated into German and performed at the Burgtheater in Vienna, and was recently commissioned as an opera by the Metropolitan Opera and the Lincoln Center Theater, where it is currently being workshopped.  The play explores the many sides of Frederick the Great: artist, king, and general.  Leading actors who have played the role of Frederick the Great include Fritz Weaver, John Wood, Heinz Reincke, and Austin Pendleton, who has acted in the part of Frederick in three separate productions. 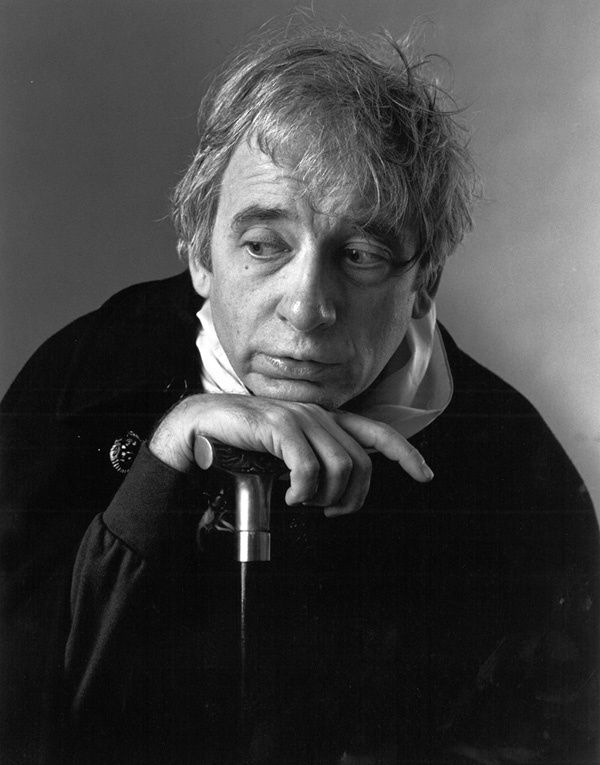 Linney relates to Frederick through the character’s love for his dogs, which echoed his own childhood memories of his father:

"This is the man who created Prussian Germany, so he was supposed to be one of the toughest nuts who ever lived, right?  He’d be screaming about his dogs!  I was reading it in a restaurant and I started crying.  I was terribly moved by it because my father loved bird dogs.  I was a little jealous of them, to tell the truth." 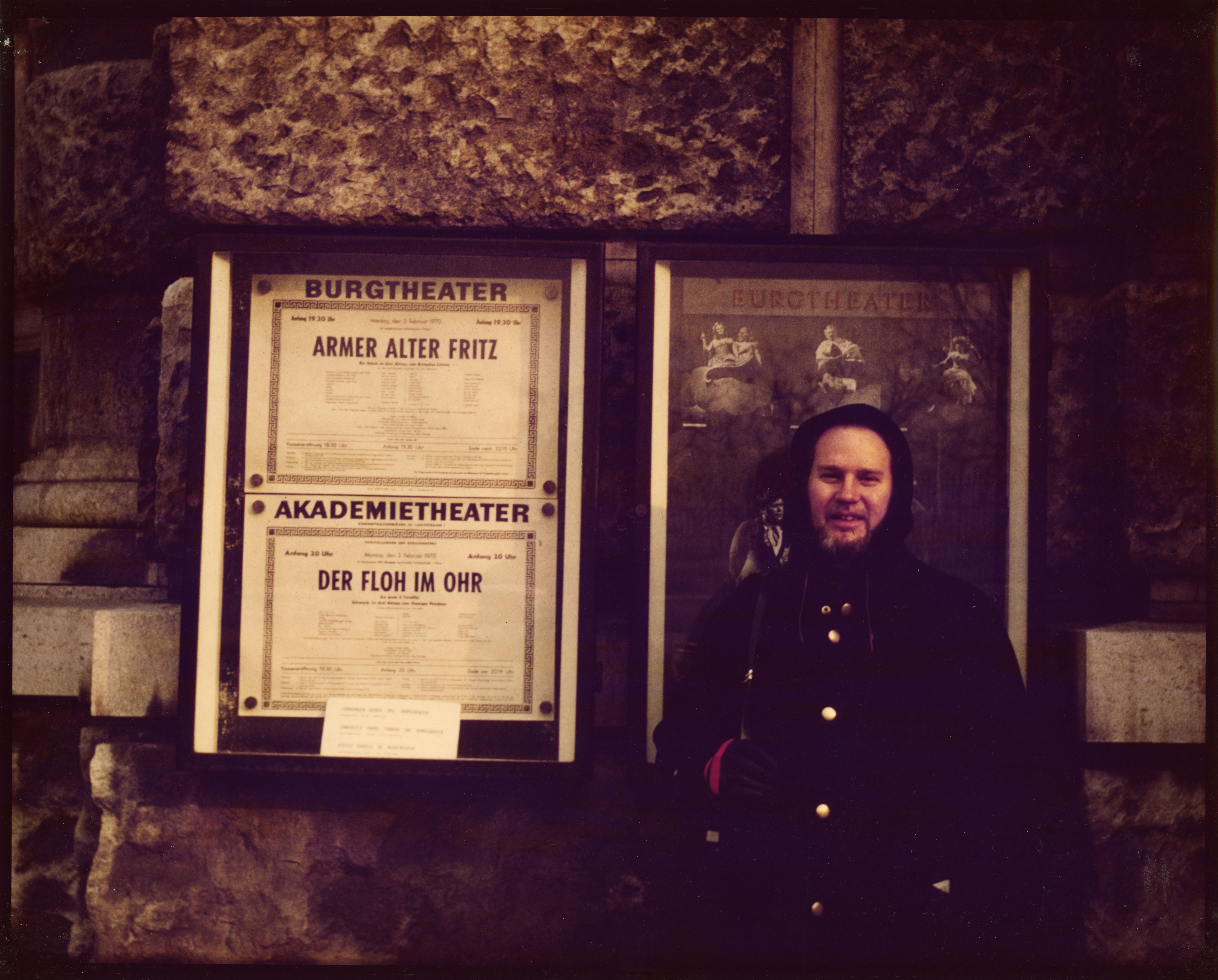 Romulus Linney outside the Burgtheater in Vienna