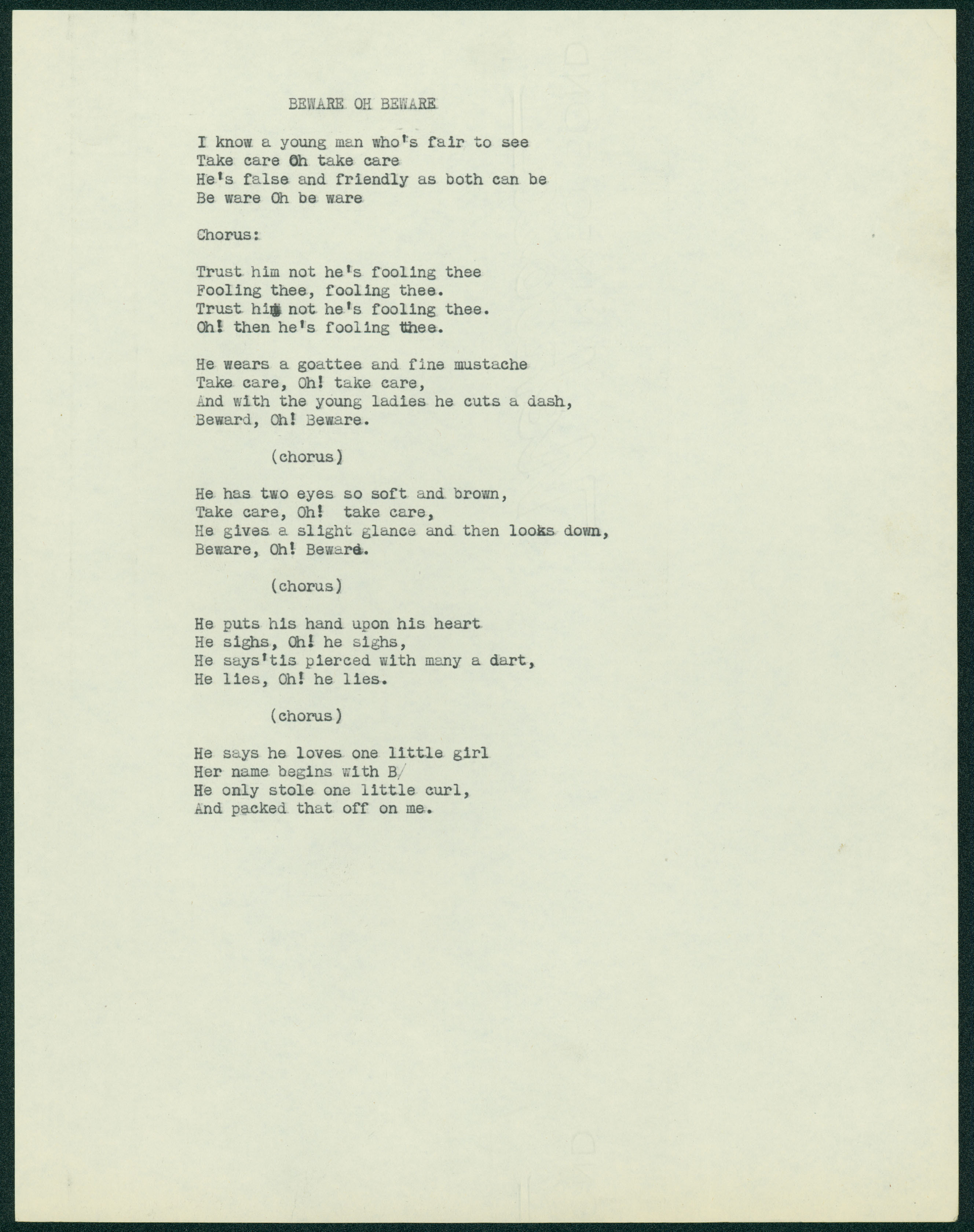 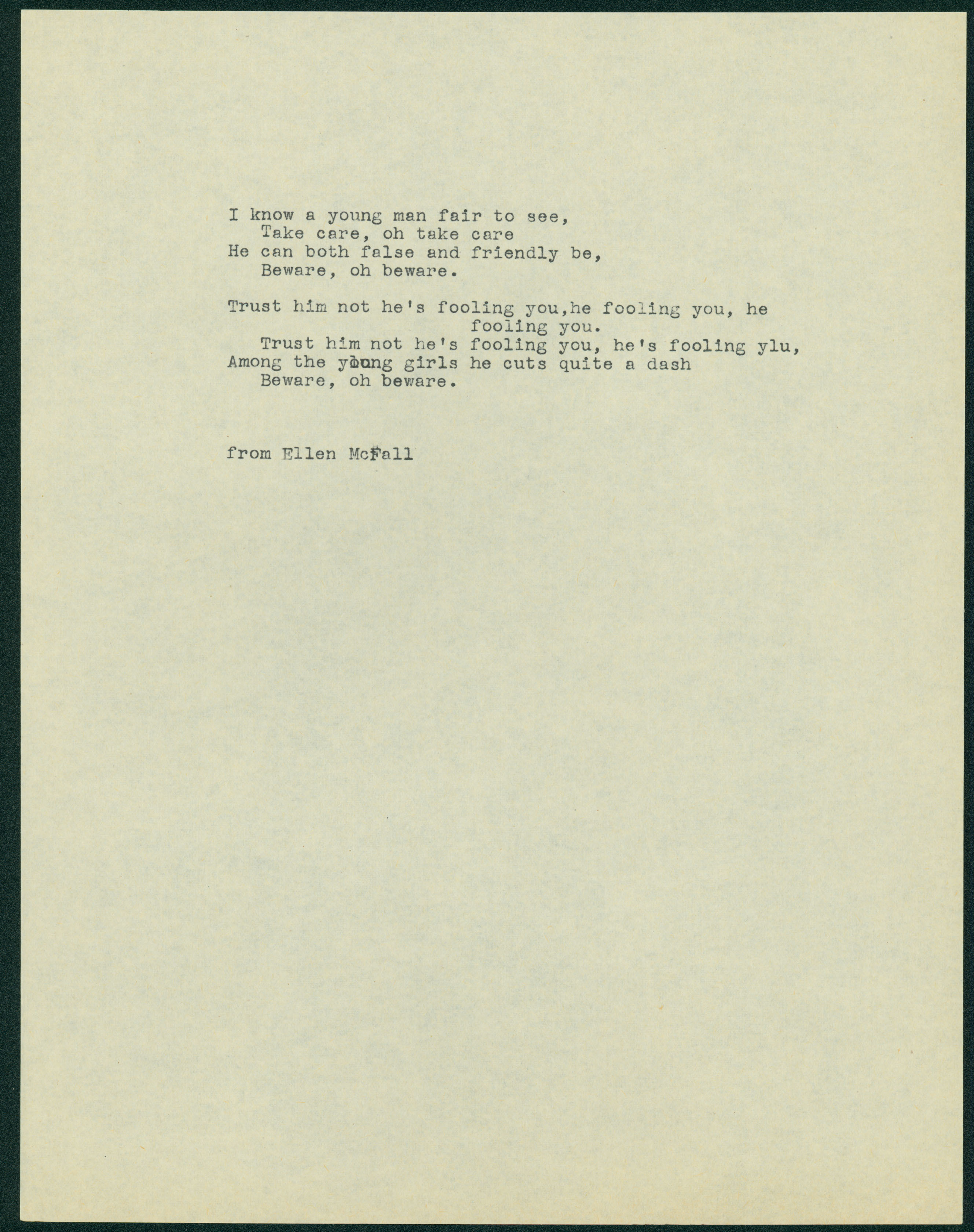 Ellen McFall is the granddaugher of Laura J. McFall. student of Dr. Abrams