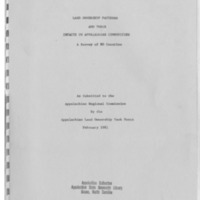 The study was conducted in these six states and counties: 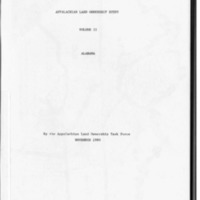 These two files contain the final report on land ownership for the fifteen Appalachian counties in the state of Alabama that were part of a larger Appalachian Land Ownership Survey conducted in 1979. There are profiles for each county and three case studies—on Dekalb, Shelby, and Walker Counties—in the report. 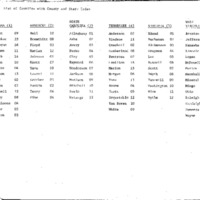 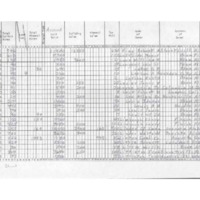 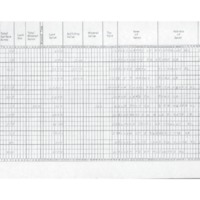 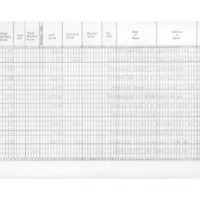 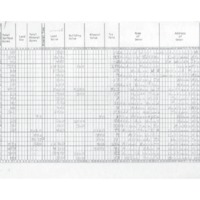 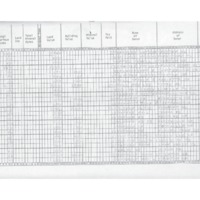 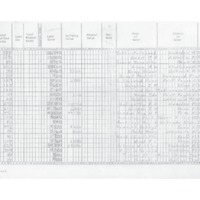 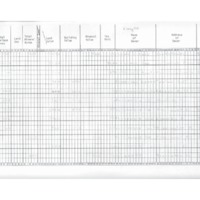 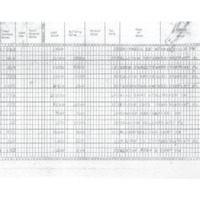 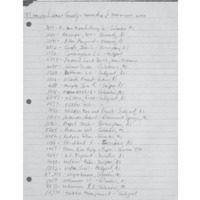 These two files contain data from the land ownership survey of primarily Lamar County, including some data for Blount, Cherokee, Cleburne, Cullman, Dekalb, Etowah, Fayette, Jackson, Marshall, Shelby, Tuscaloosa, Walker, and Winston Counties in Alabama. The surveys were conducted in 1979 as part of a larger Appalachian Land Ownership Survey. To interpret the survey codes, use the Key to the Appalachian Land Ownership Survey. 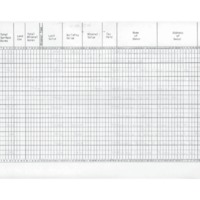 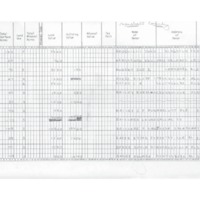 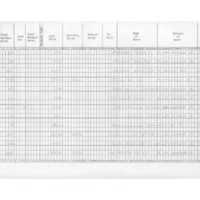 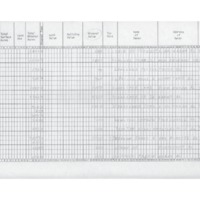 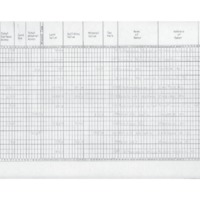 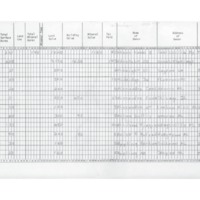