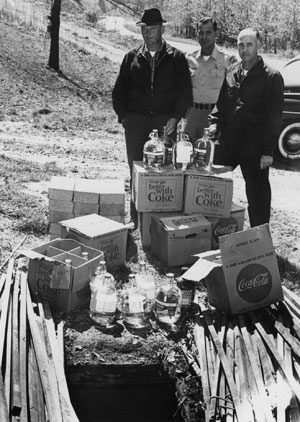 Fred Hennessee was born in Morganton, N.C. on March 9, 1926. After beginning his law enforcement career as a Morganton city police officer, he later joined the Burke County sheriff’s department, and was soon promoted to deputy sheriff. In 1968 he became an officer for the North Carolina Alcoholic Beverage Control (ABC) Board, where he worked for the next 20 years.