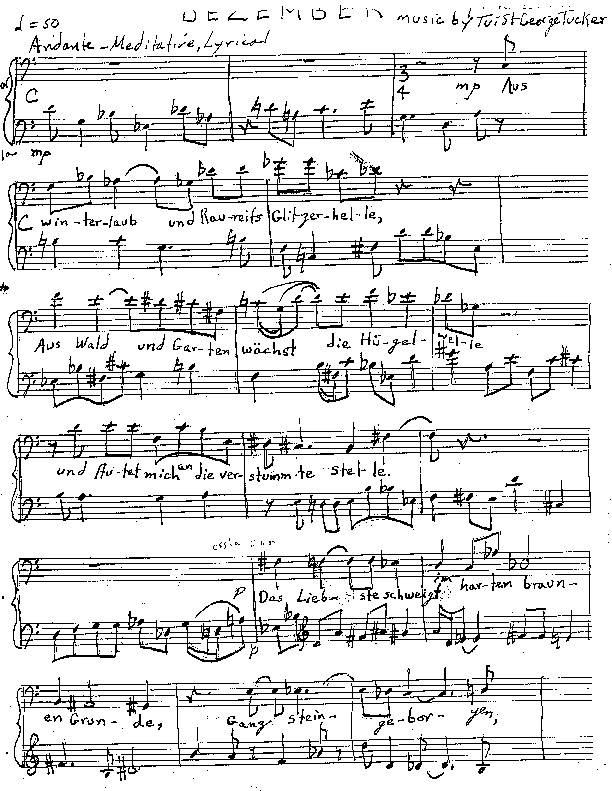 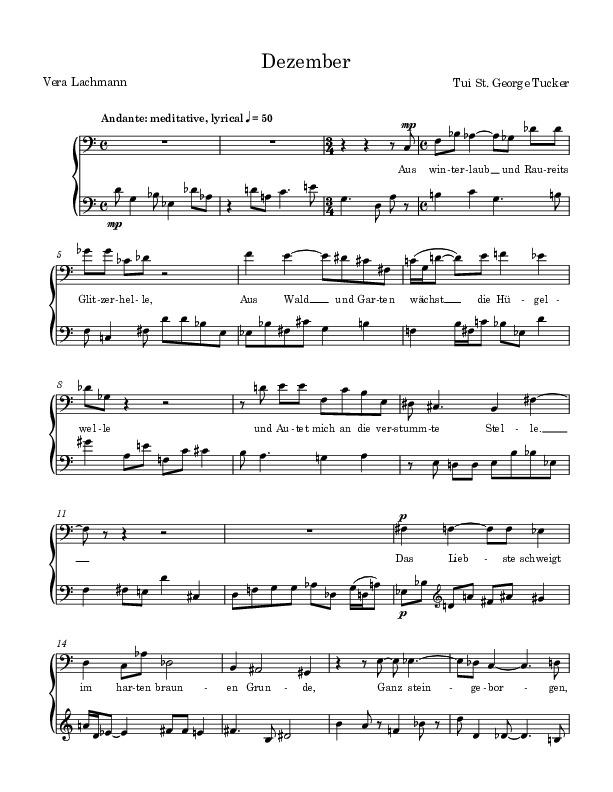 American Erika Weigand (1916-46), the young woman who would eventually introduce Vera to Tui, was a student of Vera Lachmann’s while she was in Germany with her parents, German Studies scholar Hermann Weigand and his wife Frances.  Erika and Vera developed a very close friendship, and in 1939, Erika and her parents, helped convince Vera to leave Germany.  Letters from Erika’s parents along with Vassar’s president H. N. MacCracken and the dean at Radcliffe (where Erika had studied ) helped convince Eleanor Roosevelt to intercede with the State Department, who had denied Vera’s ex-quota visa because she had not been teaching at an official university.  Vera was granted a visa on November 16, 1939.

One of the several teaching positions Vera took on in her first years in the US was at Salem College in Winston-Salem, North Carolina in 1943.  At that time, Weigand was working on a master’s degree in Art History at UNC-Chapel Hill, a new degree at this institution developed and directed by another German-Jewish immigrant, Clemens Sommer.  Through Weigand, Lachmann got to know Sommer and his wife Elizabeth.  Finding that they had much in common, Lachmann and Elizabeth Sommer began to pursue finding land on which to establish a summer camp.